Relationships, friendships, career. Most have their new goals set for 2018, and are spending some much deserved time off during the holidays, reflecting Japanese Whisky review in 2017 as it comes to a close.

More importantly, many will be longingly staring at their whisky collection, wishing they’d bought more (or less) throughout the year.

For all the die-hard or new whisky fans out there, here’s what went down in the Japanese whisky world this year. New bottlings, exciting events, auctions; it’s been exciting and, at times, emotional.

Without further ado, a year in review.

In terms of awards, Japanese whisky has really stepped up this year.

The Hibiki 21 shone again at the International Spirits Challenge 2017, after winning a “Trophy” in the World Whisky category, and then going on to be named the “Supreme Champion Spirit” of the event. The award is given to the highest ranking Trophy winner in the entire competition after each winner is re-tasted blind by the chairmen. The Hibiki won over thousands of other spirits. 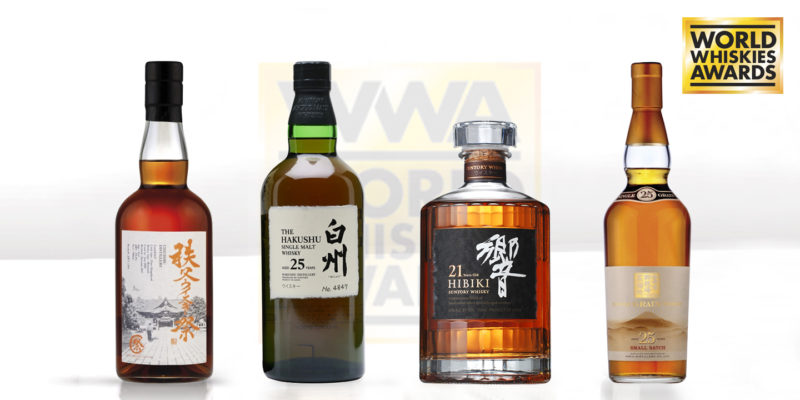 Another milestone for Japanese whisky’s global image came in spring when the world’s largest collection of Karuizawa whisky went on auction. Surpassing all expectations, the collection sold for over $1,000,000, with the Karuizawa 1960 “The Archer” selling for an astonishing $130,000.

Since the start of 2017, new Japanese whisky releases have dropped to huge popularity. Starting in spring, the much-anticipated Yamazaki Limited Edition 2017 was released. The 2017 release was the fourth and, perhaps, most popular instalment in the limited edition series.

Suntory also brought us the phenomenal Yamazaki 18 Mizunara Edition 2017, which has quickly become one of the most sought-after, rarest Yamazaki bottlings.

Not one to be left behind, Nikka came out with four new bottlings. The first set, the Yoichi and Miyagikyo Moscatel Finish were released only for Japan. With only 500 bottles of each making it to retail, the expression instantly sold out. Then, just last month, the Yoichi and Miyagikyo Rum Finish single malts came to Europe and the US. Needless to say, getting your hands on a set of these highly exclusive bottles is no easy feat.

The Nikka Black Aromatic recently launched for lovers of the smooth, affordable elixir by Nikka.

Throughout the year, smaller whisky producers released a series of new bottlings. By the great Chichibu distillery came the Japan Warrior Bottle One, the first of a series of single cask bottlings for the German market. From Chichibu, the wonderful IPA Finish rolled out globally.

For gin lovers? The Gin-Posium in Tokyo at the beginning of December offered a first-hand look into domestic gin and what’s happening throughout the year. More on that below.

Not exactly whisky, however as 2017 will come to be known as the year of Japanese gin, it’s worth a mention.

Over the summer whisky-making goliaths, Suntory and Nikka launched their very first craft gins featuring a heavy base of Japanese botanicals. First domestically and, later, globally, these gins have been the talk of the town in recent months.

If you get a chance, make sure to try Suntory’s amazing Roku gin, featuring six Japanese botanicals including yuzu citrus, Japanese pepper and an assortment of tea leaves. 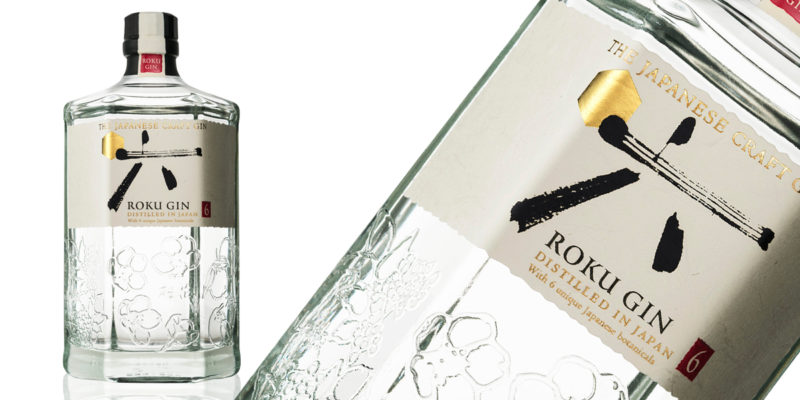 Fan of Nikka’s Coffey range? Then have a taste of the new citrus bomb that is the Nikka Coffey Gin.

Bringing you closer to whisky, the Ki Noh Bi by Japan’s first artisanal gin distillery, Kyoto Distillery, has been matured in casks by the now silent, legendary Karuizawa distillery.

Japanese whisky is continuously on the rise, but now craft gin has entered the global spotlight. Smaller producers across the country are joining in with their own exotic concoctions, using ingredients found locally.

This gin from Okinawa uses Goya, a type of bitter melon native to the island.

It’s been an amazing year for Japanese whisky and spirits. Always there to report, we’re delighted to bring you all the very latest and most exciting news in the industry.

With this year almost over and 2018 just around the corner, it’s time to start getting exciting about what next year will bring. Any predictions?