The morning of November 26th was crisp and chilly when we arrived at Takadanobaba station in Tokyo. Clear blue skies overhead, a pleasant breeze kissed our faces as we walked towards the Belle Salle event hall, excited for the amazing whisky event ahead.

Arriving at the hall, we looked for the end of the queue, and that alone took a while. The line stretched on and on, around the building up to a park with a circular path stretching around it. The bodies stood around the entire park, an image clearly portraying the growth of Japan’s whisky scene.

The Tokyo Whisky Festival is the event of the year when it comes to Japanese whisky, and the huge attendance this year blew previous years out of the water. Of course, there are other great events in Japan throughout the year. The International BarShow in spring, Fukuoka’s Whisky Talk, Shizuoka’s Craft Beer & Whisky Fair, the wonderful Chichibu Matsuri.

However, none put Japanese whisky in the spotlight like the Tokyo Whisky Festival.

Whisky is the beginning, the middle, and the end. Unlike the BarShow, where booths by Bacardi, Jim Beam, and other global goliaths took up most of the space with their gigantic bars, the Tokyo Whisky Festival showcases every single small producer, with a modest booth at a decent price. It doesn’t need to be flashy, if the whisky tastes right.

This means the small producer gets a place under the spotlight, and attendees are free to discover what’s going on in Japan’s whisky scene, from the tiny craft distiller, to the huge Suntory. From the private bottler to the rising whisky product ranges, every border and corner of the industry can be seen.

The event was magnificent. Everyone and anyone within Japan’s whisky scene were in attendance. Journalists, enthusiasts, whisky “geeks”, locals and international visitors. Spread out across a vast event hall, the world’s whisky lovers gathered to celebrate Japan’s booming whisky scene.

Let’s take a closer look at the themes this year.

While the event hall filled up, some amazing seminars took place on the floor above.

First, Mamoru Tsuchiya, one of the main people behind the festival and one of the most known faces in the Japanese whisky industry, gave a wonderful talk on the festival’s 10th year and spoke of everything that has led to this point.

The festival has grown more popular each year, making 2017 the most successful yet in terms of attendance and diversity in booths. 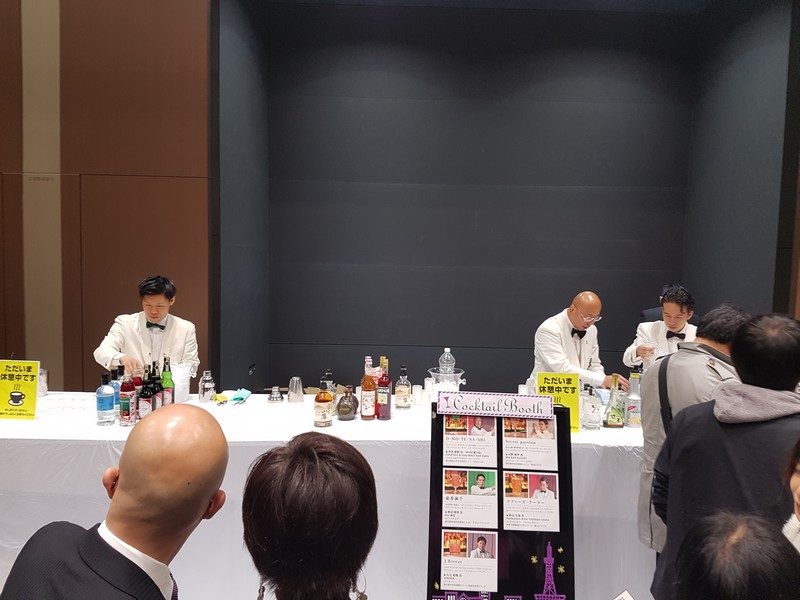 Last, but not least, the great Ian Chang of the Kavalan distillery spoke on the distillery’s 11th year and the success they have enjoyed so far.

Out of the seminars and into the great hall, we got to “accosting” the booths, first the small producers, and then the rest.

Almost every small whisky producer in Japan was in attendance including the great Chichibu, Mars Shinshu, Asaka, Wakatsuru, Nagahama, and Shizuoka.

New make was the main theme at the event. As many of the distilleries only started production last year, they showcased their new make expressions, borne through a clear, carefully produced wort. 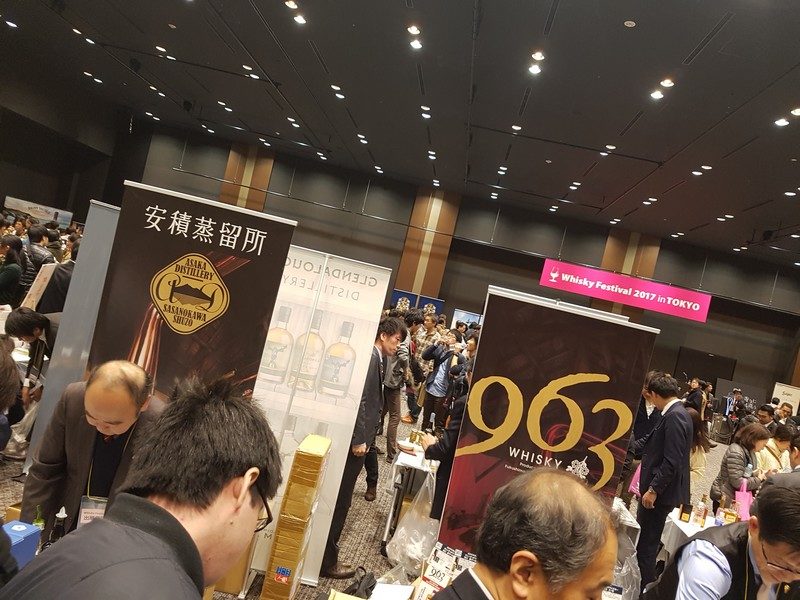 The Asaka distillery, maker of the famed Yamazakura range, surprised drinkers with several excellent single cask, new born samples. Named so as they have spent the better part of a year in the casks, and can no longer be defined as new make.

The Shizuoka distillery, which will launch their private cask owner program next month, brought samplings of their peated and non-peated new make, produced in the ex-Karuizawa still they acquired from the legendary distillery.

Nagahama, who has released four new make expressions since its inception last year, brought samples of their new heavily peated new make, and a few other gems, including tasty prototypes aged in mizunara and bourbon casks. Judging by the incredible depth found after only one year, we’re very excited for the first non-new make releases by the distillery, one of which will drop early next year.

Akkeshi, Japan’s Islay-esque distillery, supplied peated and non-peated new make during their seminar, as well as some aged prototypes, which we’ll discuss in a later piece.

New make may not be the smoothest dram and doesn’t feature huge depth. Yet, it’s truly an honour to taste the very first spirits to roll of the stills.

Perhaps, with so many new producers, new make will become the next big thing since NAS expressions. If new make gets tastier, then how much better will the ageing process make it?

Cigars, artisanal ham, Scottish salmon, and other cool products also had a spot at the event.

Larger producers were, of course in attendance, as were many private bottlers, including Blackadder, from which I tasted an amazing Amrut sherry cask sample, Gordon & McPhail, Shinanoya, Asta Morris, and others.

Amazing, rare samplings were up for grabs, all at a price, of course. 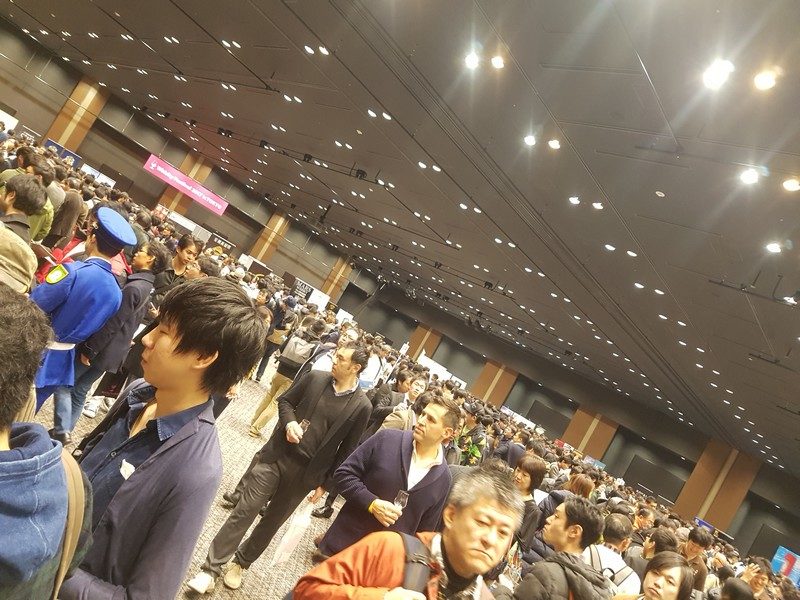 Cocktails and Japanese gin were featured, yet were not the focus, like in the International BarShow earlier this year.

Sadly, the limited Chichibu bottling released for the festival sold out immediately, and those who weren’t in the bottle queue by 6.00am that morning didn’t stand a chance. Only 150 bottles were available, and hundreds of people lined up for the bottle.

By far the most eventful, exciting whisky event of the year in Japan, we highly recommend attending in the coming years.

For fans of whisky, gin, and whisky, there’s no better place to spend a Sunday afternoon.