Hibiki, Yamazaki, Suntory Old, Black Nikka, Yoichi, Taketsuru and Nikka from the Barrel: If you know your Japanese whisky, you have probably heard all those names. However, you might be surprised at the variety of other Japanese whiskies available. Here we present a few whiskies you have almost certainly not heard of, let alone tried. 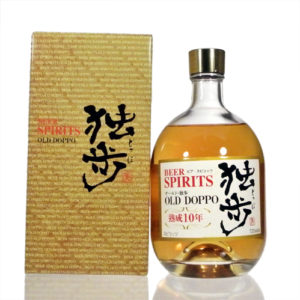 Whisky and beer are both made using barley or malt, yeast and water; the only difference is that whisky is distilled while beer isn’t. So making whisky from beer ingredients is a relatively simple step, and this is precisely what Miyashita has done. This is the first entry into the world of whisky for the brewery located in Okayama, chiefly known for making sake, shochu and beer. Don’t expect a Hibiki or a Yoichi, but Old Doppo is a pleasant whisky and a novelty item.

An oddly named whisky from an oddly named company, Rainbow Whisky is produced by a ji-whisky maker named Ai Unibio, located in Mikawa, not far from Tokyo. The company is the result of a merger between a few local companies that mostly produce traditional Japanese-style drinks like sake and shochu. Rainbow Whisky has been on the market for a few decades and is a favorite among many locals — we think it’s well worth a try. 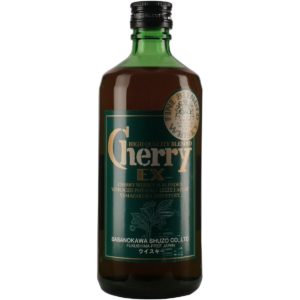 Cherry Whisky is actually one of the oldest whiskies on the market in Japan, even older than Suntory Old (which is not as old as the name implies). It’s been on the market since 1946, which is a good indicator that something’s being done right. Cherry is distilled by Sasanogawa, a small ji-whisky maker just north of Tokyo. As ji-whiskies go, it is a tried-and-true formula. 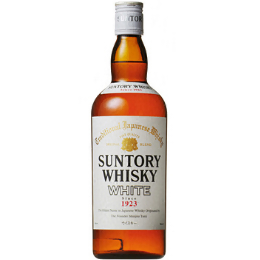 You’ve heard of Yamazaki, Hibiki and probably Suntory Old, maybe even Kakubin, but what about Suntory White, the whisky that started it all? Suntory White was the first whisky ever marketed in Japan. Distilled by Masataka Taketsuru when he was working for Torii (the founder of Suntory) back in the early ’30s, Suntory White does not compare to world-class whiskies like Hibiki or Yamazaki, but for a first try it’s an interesting attempt. After all, it’s still on the market! And for only 65 USD, you could make a far worse investment. 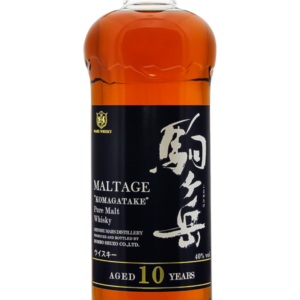 Any Bottle From Hombo Shuzo

Hombo Shuzo is Japan’s “other” whisky-maker, so to speak. Far smaller than the giants Suntory and Nikka, and lacking the cult following of Chichibu, it nonetheless makes and sells a few different brands of whisky nationwide. With products ranging from rock bottom to high end, Hombo Shuzo is an excellent distiller for those who have tried both Suntory and Nikka. Try the Moshi Moshi if you are on a budget or go for the more refined Komagatake if you have a dime to spare.