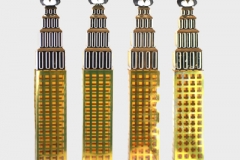 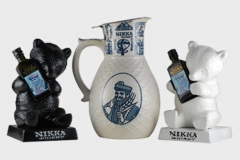 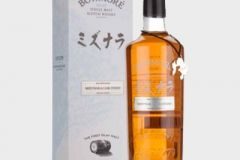 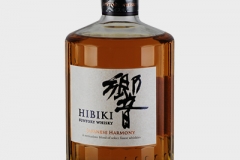 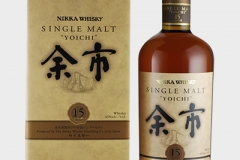 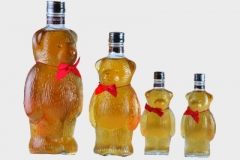 It’s busy season for Santa and all his little helpers toiling away at Santa’s factory at the north pole. Every now and then, production quotas at the factory are not met, there are all sorts of reasons for this, shortage of hay (for the reindeers who handle to logistics of moving raw material to the factory), irregular postal services to and from the north pole, not to mention the cost of Wi-fi so far from where most people live. And of course Santa sometimes gets a hangover from they whisky he orders from us.

Anyway, when this happens Santa must resort to outsourcing (i.e. buying gifts on the internet) and believe it or not he actually happens to give large quantities of whisky (for big children only). We at dekantā have established an excellent working relations with Santa, and because of this we asked him to tell us which bottles he would be giving away this year. Here are his answers.

A set of four bottles with mama bear, papa bear and and baby bears, we think its from the fairytale about the teddies that break into houses and eat all the pudding, or whatever. Anyway, Santa loves teddies and think this is the perfect gift, not for his customers though, its going to miss Santa!


A four bottle set in the shape of the Empire State Building with Kong Kong on top! Who wouldn’t like that? Santa loves the original King Kong movie, and he also loves New York even though the Skyscrapers are often slightly difficult to navigate for the reindeers, and then there is the problem of them not having any chimneys for Santa to crawl through. In any case he put in an advanced order for this collection.

As we already mentioned Santa loves bears and as they are his neighbors, sort of and he is extremely exited by this bear bottle from Nikka. The bottle pays tribute to the Ainu, the ingenious people of Hokkaido. Bears were the considered divine by them. Santa thinks this bottle is charming in all sorts of ways, first because it payed tribute to the Ainu, and secondly because he just likes bears!

For the Scotch Malt aficionado


Santa is also a big fan of Scotch and there is nothing better in his mind than to mix the whisky making traditions of Scotland and Japan. This bottle Bowmore Mizunara cask finish is a combination of Scottish strength and passion with Japanese elegance. It is a remarkable creation and a rare masterpiece indeed, combining the skills of the great whisky distilling nations. Santa will be keeping this one all for himself.


Santa is a big fan of the independent bottler Gaiaflow. He is also a fan of Asta Morris in Scotland so, when Gaiaflow bottles Asta Morris Santa lines up for a bottle! Especially since it’s a Japan release only.


Sants isnt quite as old as a dinosaur but he likes dinos, he also likes everything from Bowmore and this rare collectors edition is certainly something he’d stock.


It goes without saying really that Santa should stock the Hibiki, which is alongside the Yamazaki by far the most popular whisky from Japan. Whereas the Yamazaki is a single malt, the Hibiki is a blended whisky, and Santa has no hesitation to say that its the best blend he has every tried, from anywhere!


Another favorite of Santa, the Yamazaki single Malt, famed whisky critic Jim Murray (who has tried everything) once declared it the best whisky in the world, Santa agrees.


Now this is world class stuff, created by the “father of Japanese whisky” characterized by the fragrance of aged casks, a mellow well-rounded palate, and a bold powerful taste, often compared to highland Scotch, but better, in fact Santa does not give this stuff away, he drinks it!