The world is an ephemeral place. Things come and go, are born and die. Nothing really lasts forever and whisky is no exception. Due to the current whiskey boom in Japan, the two giants Suntory and Nikka are refocusing their products to meet the increasing demand. Of course, Japanese whisky fans look forward to trying out the new stuff these companies will offer. But there is also a hint of sadness as old favorites will be shelved, at least for now. We at dekantā thought we’d give you a shortlist of whiskies you might want to put at the top of your list, while they are still here: 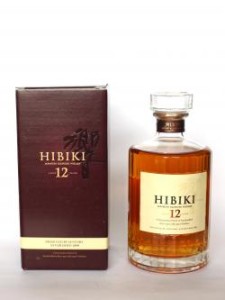 The premium blend from Suntory is aged in plum liqueur (umeshu) casks and is a winner of several international awards. The World Whisky Awards of 2012 described it as “a big, bold and beautiful nose of oily Guyana rum-like notes. Lightly raisinated fruit and spice drift above some lusciously creamy oak. Lovely maturity to the aromas, and very much like an old grain whisky. Superb depth with a refreshing citrus twist.” Sure sounds nice, but that does not change the fact that Suntory will be shelving this as early as September. Do yourself a favor of stocking up this summer. Luckily we at dekantā still have a few bottles. 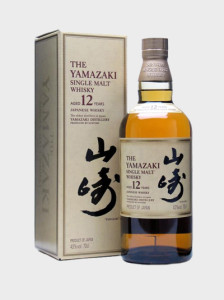 Another favorite of whisky fans, from Japan’s oldest distillery, the Yamazaki 12 year old is aged in Oloroso sherry butts. This gives a taste whisky guru Jim Murray described as “nutty, thick, dry … as rounded as a snooker ball.” He also said after tasting it that the quality of Japanese whisky was a wakeup call for the Scottish whisky industry. The Yamazaki has won countless awards at international competitions; the 25 year old alone has won six consecutive gold medals at the San Francisco Spirits Competition. Thank goodness it’s still available — go here to secure a bottle. 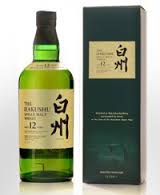 Not quite as well known internationally as the Hibiki and the Yamazaki, the Hakushu is nonetheless a wonderful lineup of whisky capturing the smoky, herbaceous characteristics of Suntory. Distilled in the foothills of Mount Kai Komagatake, the Hakushu is bottled in green bottles that make it truly distinctive. It goes without saying, but we at dekantā have a few bottles in stock. 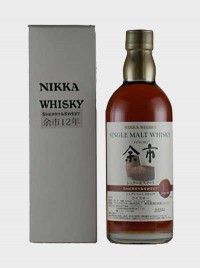 The beloved Nikka whisky, distilled at the Yoichi distillery in Hokkaido and brainchild of sorts of Masataka Taketsuru, the “Father of Japanese Whisky,” is being discontinued. It almost moves us to tears. Rest assured we are busy stocking up. 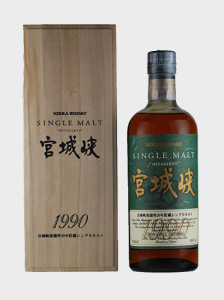 You can tell Nikka is busy when they discontinue their entire lineup. Whisky from their second distillery, the Miyagikyo, is also being replaced with new alternatives. Quite a few whiskies are made at the Miyagikyo distillery. Take a look at our Nikka selection for more details.