Launched in February 2018, the Essence of Suntory experimental series set out to explore the expert craftsmanship behind Suntory whisky, providing insight into what is possible in their distilleries through unique finishes that stray from the norm. The 2018 releases were huge successes, lapped up by Japanese whisky fans around the world, and this year’s set looks to be equally as awe-striking.

Unlike the 2018 releases, that came from Yamazaki, Chita and Hakushu, the 2019 collection features three whiskies created at the Yamazaki distillery and finished in different Spanish cask types. This provides whisky-fans with the perfect opportunity to follow the liquid from the distillery’s famous stills to the painstakingly sourced casks, exploring the different influences and enjoying the journey along the way.

Suntory had an incredible base whisky (Yamazaki) to work with here, so as long as they navigated the maturation process correctly, they were bound to produce some tasty expressions. We’re glad to say that is exactly what has happened. 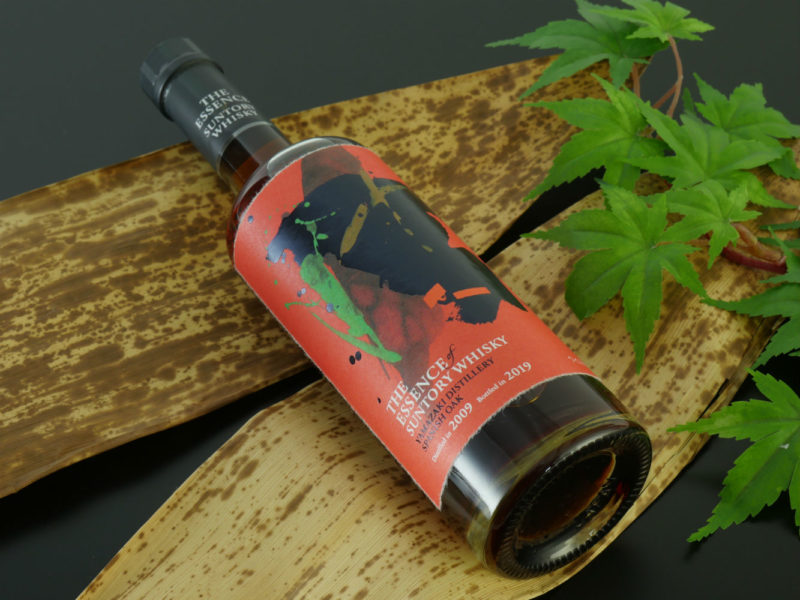 The first whisky of the three was matured in virgin Spanish oak crafted by Suntory’s very own coopers. The whisky spent a total of 9 years inside the casks, picking up gentle spiced oak notes from the virgin Spanish wood that balance well with winter fruits, fruitcake and a gentle range of spices.

At 56%, the smooth, fruity and moreish traits of Yamazaki are always apparent, with the Spanish oak influences gradually making themselves known as you sip. With a little drop of water the whisky really opens up further, with a lot more of those spiced oak flavours coming to the fore.

It’s elegant and flavourful and the fact that it was matured in casks created by Suntory themselves just adds to its provenance. 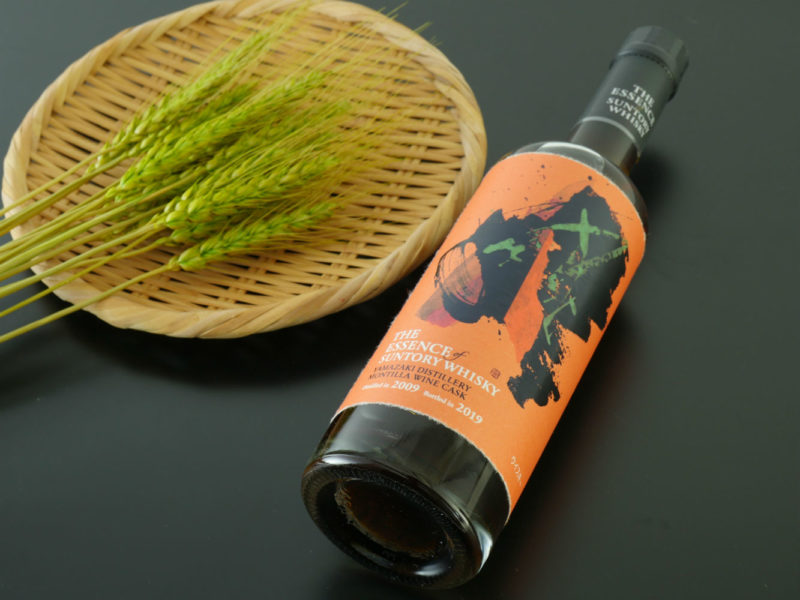 The second whisky in the set was also aged for 9 years, this time in Montilla wine casks. Montilla wine, created in the Andalucia region of Spain, is a close cousin to sherry and has many similar flavours and properties along with a few unique characteristics of its own.

Rich brown sugar and maple syrup combine with dried fruit flavours similar to those imparted by sherry casks. Then comes a gentle nuttiness. If this had been matured in sherry wood we would perhaps expect almonds on the palate, but the Montilla cask brings flavours more reminiscent of hazelnut. It’s a welcome surprise. A range of fresh herbs are next to the table and they help to develop a fresh, earthy finish in this otherwise rich and sweet whisky. 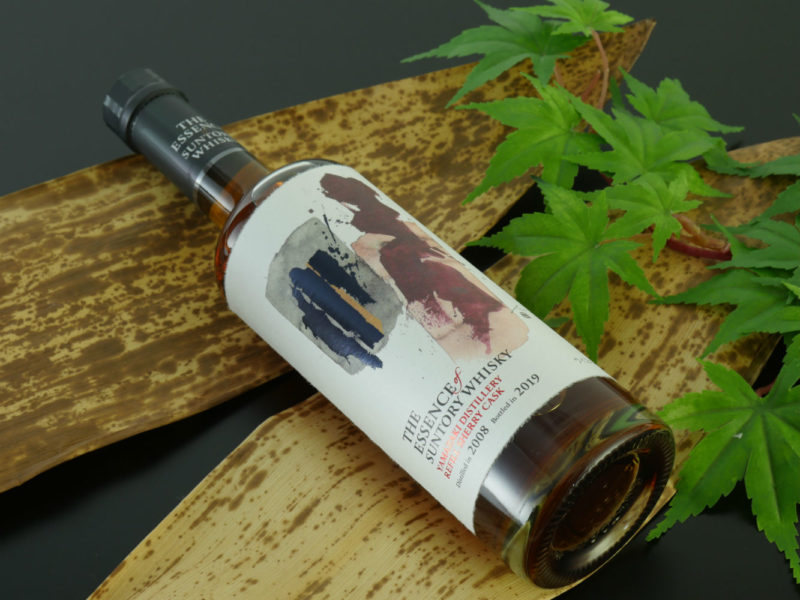 The oldest of the three whiskies in the set, aged for 10 years, was matured in a refill-sherry cask and is probably the least ‘out-there’ of the three when it comes to flavour profile. If you’ve been lucky enough to taste Yamazaki sherry cask whisky before, you’ll know what to expect here. For those that haven’t, this is the perfect introduction.

Rum soaked raisins, custard creams and dried winter berries combine with honey and warming spices. It’s delicate, smooth and gentle, which is not always easy for a 53% whisky to achieve and really showcases the mastery of those at the distillery. While the other two bottles in the set are somewhat experimental, this one feels like it’s going back to basics and doing what the distillery knows so well. As a result, it’s an impressive, balanced and accomplished expression.

Another Success for Suntory

These whiskies had a lot to live up to given the sheer quality and success of the previous year’s Essence set, and from first impressions it feels like they’ve managed it. The move towards using only Yamazaki liquid is one that fans of the distillery will be happy with and it’s hard to argue against given just how good Yamazaki releases tend to be.

The innovative and unique finishes bring excitement and vibrance to the bottles, while the age statements will excite many given the recent industry shift towards NAS expressions.

Order the set today and we’ll deliver direct to your door, no matter where you are in the world.