Around the world, people everywhere are faced with a challenge like nothing we have ever seen before. While most of us are taking the advice of health experts and staying indoors, nurses, doctors, midwifes, paramedics, supermarket workers and food delivery drivers (to name a few) are putting themselves on the front line, working around the clock to ensure that the most vulnerable, high-risk people among us are given as much help and care as possible.

It is these key workers that are the true heroes of our society and, on behalf of everyone at dekanta and around the globe, we’d like to say thanks to these legends for everything they do on a day-to-day basis, not just in crises such as this one!

For many of us, being confined to our homes is difficult, but it’s a necessary evil that will no doubt save thousands, possibly even millions of lives.

However, over the next few weeks and months, we’re going to have to deal with a certain amount of boredom – there’s even talk of thumb-twiddling becoming an Olympic sport – and for that we’re going to try to do our bit by keeping you entertained, where possible.

Today, we’re bringing you three superb Japanese whisky cocktails that bring a little taste of Japan to your home, delighting your nose and palate in the process. Each of these allows you to explore the beauty of Japanese whisky in a way that you have never experienced before. So without further ado, let’s get into it. 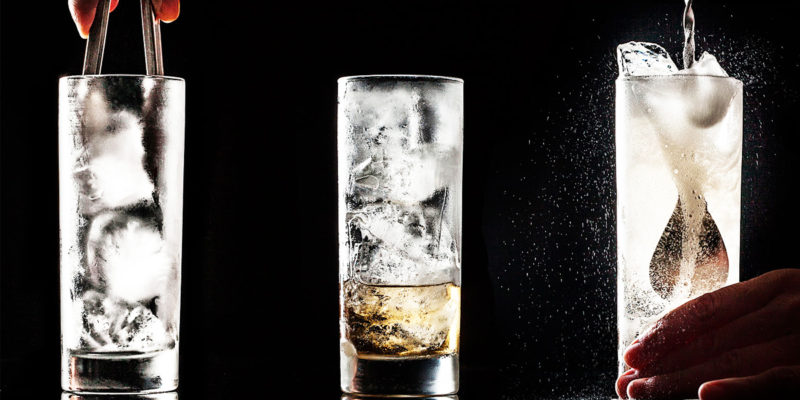 The Classic Highball can be a controversial one when put to audiences around the world, with many believing that is in fact not a cocktail at all. However, if you were to put this to someone in Japan, it would only serve to offend them.

The highball has a deep-rooted history in modern Japanese culture – it’s been the go-to drink of choice for students and revellers for years now. In fact, the highball was even popular in Japan before the whisky boom that made their distilleries and expressions so sought after around the world.

If you go to a bar or club in Japan and ask for one of these refreshing, delicious tipples, you’ll likely be served Suntory Kakubin (yellow label), a blended malt made with whisky from the Hakushu and Yamazaki distilleries, as well as grain from Chita and likely some imported grain too.

It’s a nice whisky that makes a good highball, but today we’re going to elevate this famous cocktail with something a little more premium – the Hibiki 12 Year Old. 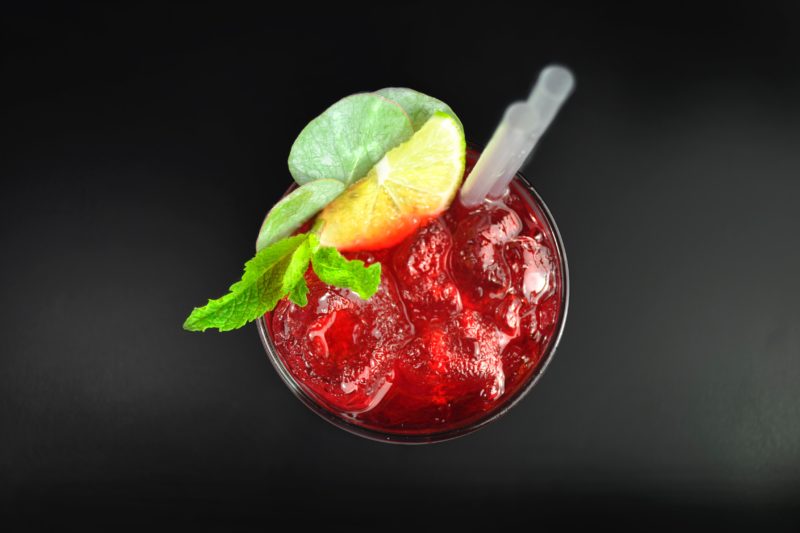 In Japanese folklore, the Akuma is a malevolent fire spirit that first appeared in Buddhist texts, though it’s usage became more widely used in the Heian period from 794 to 1186 AD. It is often used to describe “the devil”, and is now commonly associated with the Christian Satan and the Buddhist Mara.

The Akuma is generally depicted as a being with a red, fiery head and eyes, who carries a sword on his back. He is said to be able to fly and is seen as a harbinger of ominous, terrible fortune.

Given this rather evil and fear-inducing background, you can probably guess what’s to come with this cocktail – it’s spicy, fiery, powerful and ultimately delicious. 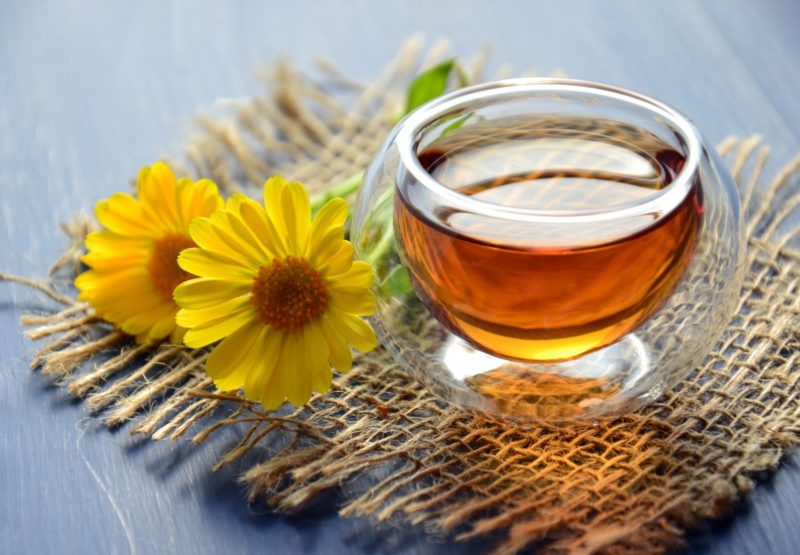 This one isn’t actually a traditional Japanese cocktail, rather it’s our adaptation of a classic that is enjoyed by millions around the world every winter – The Hot Toddy.

Born from an old wives’ tale, this lovely cup of cosiness has been the subject of countless debates and arguments over the years. Many believe that it can be used to aid in your recovery against the common cold, while others say this is total and utter nonsense.

Thankfully, the long-fought debate was finally put to bed last year by a scientific investigation into the actual effects of this warming whisky cocktail and, believe it or not, it can actually help!

The alcohol can relieve pain, the hot water can raise your core temperature and keep you warm, honey has been found to increase antioxidant levels in adults after just two small doses, aiding your body in fighting off infection and inflammation, and, as if you’re not feeling better already, you also have a little ginger thrown in and its gingerol and shaogal properties are capable of swiftly relieving a scratchy throat and fighting the root causes (excuse the pun) of the common cold.

For this one, we’re recommending a bourbon matured whisky with a little bit of smokiness in the background to add that extra depth of flavour, so we’re going for the Yoichi Bourbon Wood Finish 2018.

Enjoy your cocktails and stay safe!