The Tokyo Whisky & Spirits Competition (TWSC) is now into its second year, and the 2020 results have just been announced, with expressions from Japan and Taiwan doing particularly well.

Before we take a look at this year’s winners, we’ll take a minute to give you a little bit of history on this groundbreaking competition.

The TWSC was started in 2018 as Japan’s first whisky & spirits competition, with a panel of 180 judges blind tasting entries before handing out hundreds of awards to drinks producers from Japan, Scotland, the USA, Ireland and Taiwan, to name a few.

While Japanese whiskies have been picking up awards at international competitions for years, the country was yet to hold one on their own shores and the TWSC Committee felt that it was the next logical step for the growing, developing industry. Until 2018, it had been a case of “the world rating Japan”, rather than “Japan rating the world”, and that was something the committee desperately wanted to change.

The TWSC executive committee is headed up by one of Japan’s leading whisky experts, Mamoru Tschuiya. You may recognize his name from news we broke earlier in the year surrounding the possible new Japanese whisky regulations.

It is Mamoru-San who is behind the suggested new regulations and it was at the TWSC 2020 that he was going to begin implementing them, requiring distilleries and producers to enter their product into a specific category based on its composition. This would help consumers to make the distinction between “Japanese Whisky” (whisky distilled, matured and bottled in Japan) and “Japan Made Whisky” (whisky created with imported spirit), while also pushing the producers to be more transparent about their creations.

Unfortunately for Japanese whisky fans everywhere, the on-going pandemic has forced this onto the back-burner for the time-being, but we’re sure to see the situation develop in the coming months, as lockdowns across the world ease and some form of normality resumes.

This year’s competition, as you would have guessed, experienced a couple of other pandemic related issues. Of course, no tasting panel was able to convene, so TWSC staff members decanted each entry into 20ml sample bottles, before posting them to a trimmed panel of 37 judges.

The judges were carefully instructed on what order they should drink the samples in and what glassware they should use, ensuring fair competition throughout. Each judge then scored the whiskies and spirits between 0 and 100, with the final result being the average score given. Then, the awards were handed out, with bottles being given either Superior Gold, Gold, Silver or Bronze.

As mentioned earlier, 2020 was a particularly good year for both Japanese and Taiwanese whiskies, while rum also did very well. 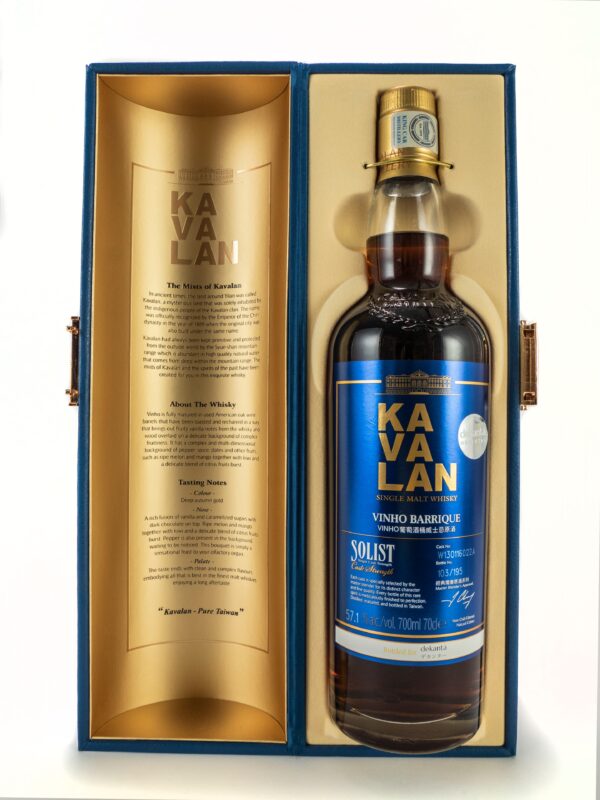 Taiwan’s Kavalan distillery ran out with not one, not even two, but three Superior Gold Awards, all for expressions in their hugely popular Solist range – the Solist ex-bourbon, Solist Oloroso Sherry and Solist Vinho Barrique. The distillery has been steadily growing in popularity in recent years and their expressions continue to impress drinkers the world over, so it was really no surprise that they did so well here.

Of the strong Taiwanese showing, Mamoru stated: “This year’s results once again represent a strong showing from Taiwan, such as Kavalan. Though the panel of judges may have been somewhat tough on Scotch due to their extensive experience with the spirit, Taiwan has demonstrated their whisky-making prowess while simultaneously attracting international attention for their containment of the coronavirus.” 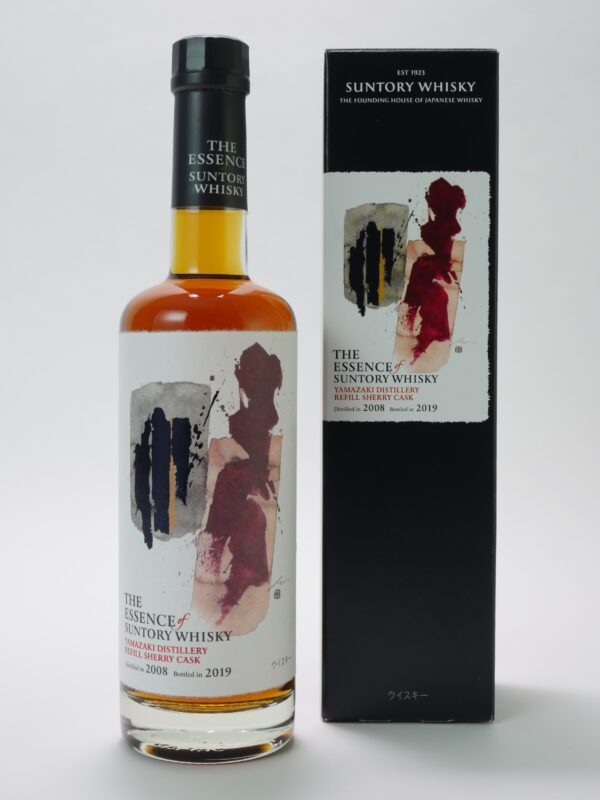 Two Japanese whiskies also claimed the top award. The Essence Of Suntory Yamazaki Refill Butt is one that we’ve championed for a while now, and it would appear the judges agree that it is a truly exceptional whisky.

The other Japanese Superior Gold winner was the Mars Komagatake 28 Year Old Single Cask No.160. This is the second prestigious award this whisky has picked up this year, also winning “Best Japanese Single Cask Single Malt” at the World Whiskies Awards. If that doesn’t attest to its quality, well, nothing will.

A total of 79 Gold awards were also given out, with Yamazaki, Kavalan, Hakushu and Ichiro’s Malt among the winners. Sadly there are simply too many for us to go through here today, but you can check out the full list of winners by clicking this link.

While we were very proud to see whiskies from around Japan and Taiwan doing so well at the TWSC, it was a new category that got us particularly excited – “Japanese New Make Whisky”.

It’s no secret that we’re huge advocates of the craft distilleries that have been popping up around Japan over the past 10 years. Given the young age of some of these distilleries, their spirit is not yet of age where it can be officially called whisky, so to have them publicly honoured for their excellent efforts thus far was a lovely touch that we really enjoyed.

The likes of Nagahama, Kanosuke, Asaka and Saburamonu all won silver and bronze awards for their new make spirit, highlighting not only the growing Japanese whisky landscape, but also the passion, knowledge and expertise of those behind these distilleries.

Mamoru stated: “These results in Japanese whisky exemplify the category’s potential and gives us plenty to look forward to,” and to be quite honest, we couldn’t have put it better ourselves!