Kagoshima distillery was owned by Hombo and was active from 1953 to 1985. It produced malt whisky known as Satsuma Whisky after the Tokugawa-era name of the area — as the name suggests, the distillery was located in Kagoshima on the island of Kyushu. This city with a population of roughly 600.000 people is sometimes called the “Naples of the East” because it is surrounded by volcanoes, including the active Sakurajima that towers over the city.

While the city is well known for shochu making, it isn’t the obvious spot for a whisky distillery. The Kagoshima distillery was in fact only located there because the Hombo Company was headquartered in the city. The company itself has always concentrated on sake and shochu making, but when whisky demand soared after the way, Hombo decided to make its own. It acquired a license to do so in 1949 and began production in 1953.

The distillery is often overlooked and forgotten next to its currently operational counterpart the Shinshu Mars distillery. It was never intended to be a future site for whisky making and was closed down when the company opened up the latter distillery high up in the Nagano Alps, as that location was thought more suitable for whisky. Today Satsuma whisky is made in the Shinshu distillery and the former whisky distillery in Kagoshima focuses on shochu production. The last whisky was made in 1984 and if you see a bottle from that year you can be sure it’s a rare breed. Vintage Satsuma also has a reputation for excellence; in 2013 a blend of Kagoshima and Yamanashi whiskies was named the world’s Best Blended Malt at the World Whisky Awards. 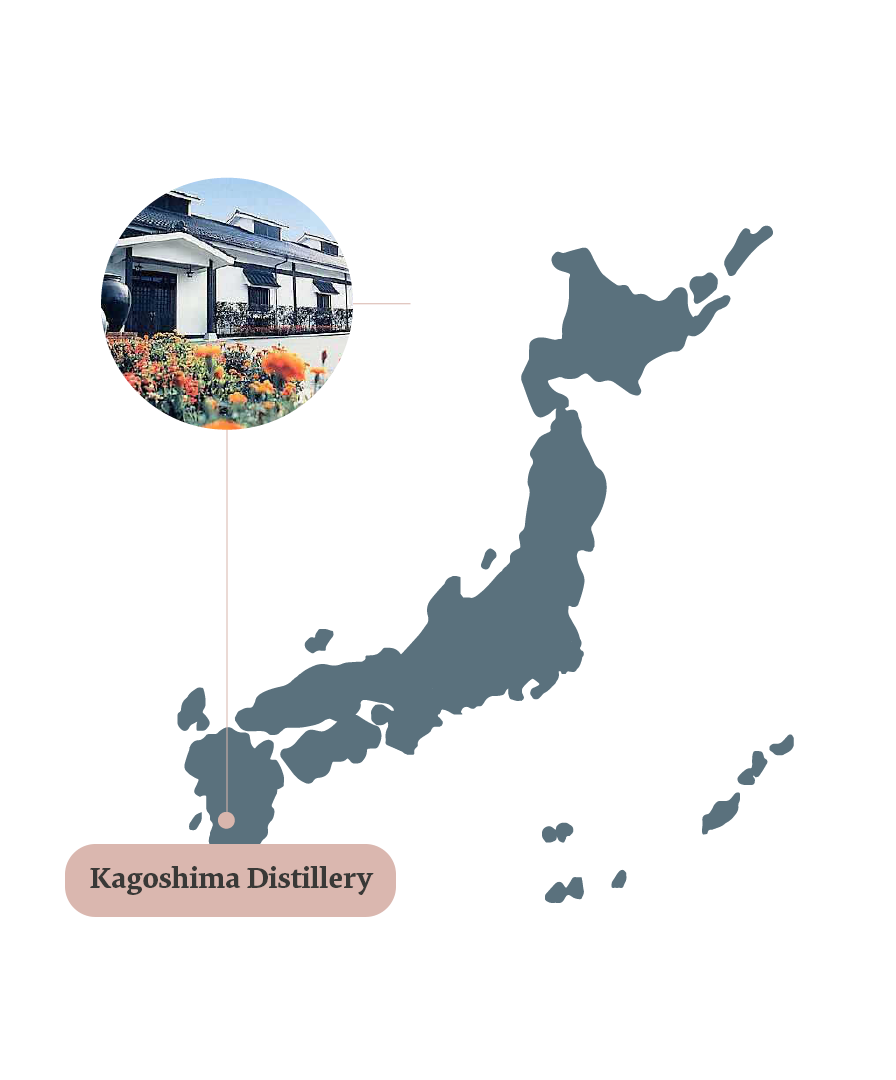