New single malt releases from Nikka aren’t quite as regular as they once were. The drinks giant has been one of the hardest hit by the Japanese whisky shortage and this has led them to not only cut back on new single malt expressions, but also to remove many old favourites from production lines in a bid to preserve their remaining stock of maturing spirit.

It may seem like a bad situation, and it no doubt is, but in recent months things have shown signs of improving. At the end of 2019, Nikka announced that they would be ramping up production, while also pencilling in an estimated date for the end of the whisky shortage (2025-2030). Now, they have announced two brand new single malts from their Yoichi and Miyagikyo distilleries, both of which have been given a rather unique and interesting finish.

This may come as a surprise to some, but to anyone that’s familiar with Nikka’s rich history, this will be no surprise at all. After all, 2020 is an incredibly important year for the company – one that marks an anniversary that not only signalled the beginnings of one of the most popular brands in Japanese whisky history, but also the beginnings of the Japanese whisky industry itself.

The Marriage Of Rita Cowan and Masataka Taketsuru 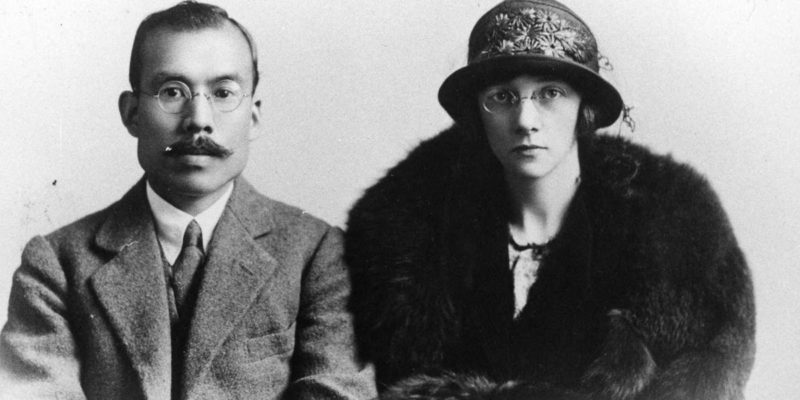 It was 101 years ago, in 1919, that Masataka Taketsuru, the Father of Japanese Whisky, travelled to Scotland to study the art of whisky distilling. He apprenticed at the Longmorn and Hazelburn distilleries, as well as studying Organic Chemistry at Glasgow University. It was here that he met a fellow student, by the name of Ella Cowan. Ella asked if Masataka could teach her younger brother, Campbell Cowan, Judo. Taketsuru, as polite and generous a man as he was, duly obliged.

He visited the Cowan household and it was here that he was introduced to Ella’s younger sister, Jessie Roberta Cowan, or Rita as she was known by friends. Taketsuru was awe-struck and it wasn’t long before he professed his love for her.

He told her stories of his life so far and what he envisaged for the future. His plan was to learn the tricks of whisky distilling from the masters in Scotland, before returning to his homeland and “making whisky real in Japan”. Thankfully, Rita was as in love with Masataka as he was with her, and she was keen to help him fulfil his dreams.

They married in a registry office in January 1920, before moving to Japan and living in Osaka.

From then on, Masataka set about birthing the Japanese whisky industry, supported by the love of his life the entire way. In Japan, Rita became something of a cult icon, and even today she is looked on incredibly fondly by whisky-fans up and down the country, but also around the world. 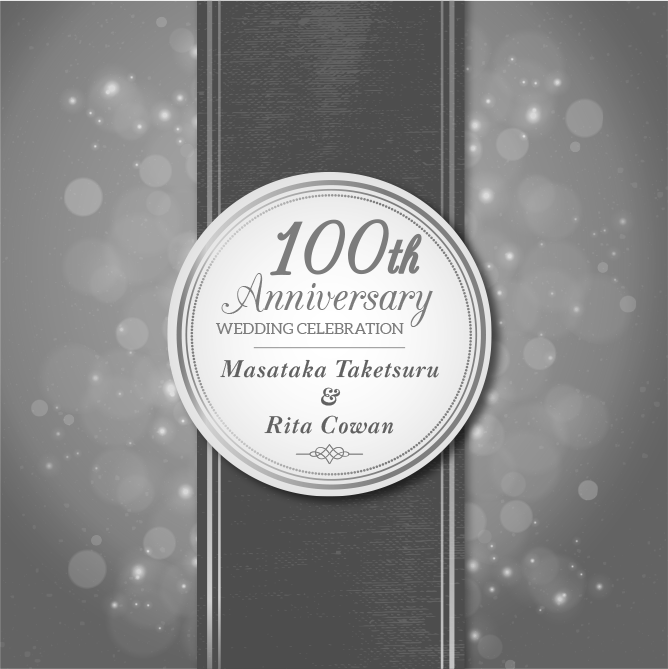 2020 marks the 100th anniversary of the marriage of Masataka Taketsuru and Rita Cowan and so Nikka have released two fantastic whiskies in celebration.

These brilliant new releases are NAS limited edition single malts, one from Yoichi and one from Miyagikyo, that have been given a unique finishing period in casks that previously housed apple brandy.

Why apple brandy? Well, Nikka produce some expressions of their own from locally sourced apples, including a popular 12 Year Old, and a limited edition 30 Year Old released to honour Rita Taketsuru, so they have plenty of expertise in the area, as well as good quality casks to spare.

If you’ve ever been to the Miyagikyo or Yoichi distilleries, you may have tasted the beautiful apple brandy before – it’s part of the end-of-tour tasting and is often one of the most popular tipples among visitors, with it’s sweet, sticky fruitiness.

The effects that the finishing period has had on the two single malts are exquisite, bringing notes of sticky dates, sweet and bitter apples and poached pears that combine brilliantly with both the lightly smoky, full-bodied Yoichi spirit, and the floral, gentler Miyagikyo whisky.

The fact that the finishing period has worked so well with two very different types of whisky is testament to the hard work and knowledge of the distillers, who would have monitored the casks with unparalleled precision to ensure optimal balance and an excellent drinking experience.

These two expressions are well worth getting excited about, and not least because new Nikka releases are something of a rarity nowadays. The Yoichi and Miyagikyo Apple Brandy Finish whiskies are compelling, and the fact that they commemorate the marriage of two Japanese whisky icons only adds to their intrigue and appeal.

Each release is limited to just 6,700 bottles (Yoichi) and 6,450 bottles (Miyagikyo), and given the persistent popularity and continued growth of Japanese whisky, we doubt it’ll be long before they’ve all been snapped up.