With Christmas just two weeks away, our team is working hard to get all the orders out in time for the big day.

Our holiday tasting sets, hampers, and whisky bottles are being wrapped up, in our complimentary Japanese gift-wrapping *wink*, before being shipped out to countries all over the globe.

It is indeed the most wonderful time of the year, and we’re saddened we don’t get to see everyone’s face when they open their whisky packages on Christmas morning. We now understand what Santa goes through every year.

However, if you haven’t already, we urge you to enter our Festive Overdose social media competition. Even if we can’t see your face light up, we can see your bottle looking extra festive, and that’s kind of the same thing.

As our Christmas order window comes to a close, we wanted to make a little list of some amazing new Japanese spirits to come out of Japan this year, and a few timeless staples. Without a doubt, 2017 has been the year of Japanese gin, so the list will be gin-heavy featuring some amazing new bottles.

We’ll finish off with some other delightful treats you’ve probably never even heard of, and won’t be able to forget once you have! 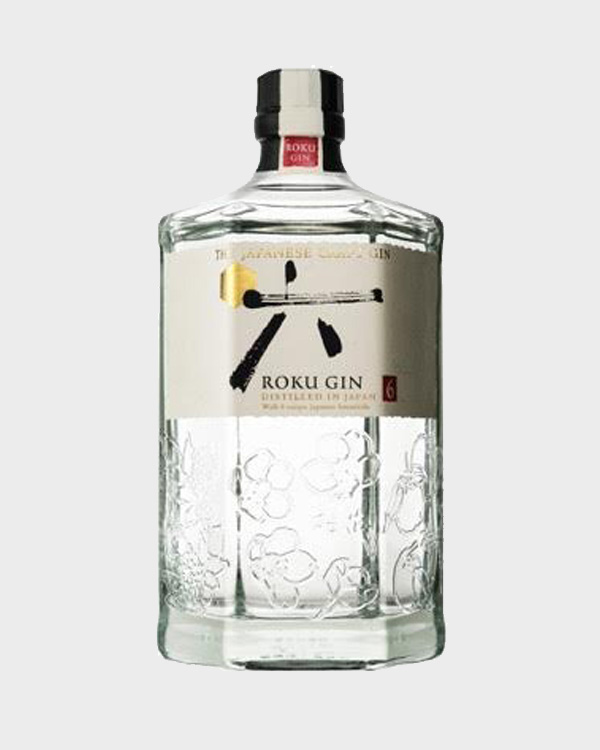 By Japan’s largest whisky producer, the Roku gin is one of the most exciting bottlings of 2017. Roku (meaning six in Japanese) speaks of the six Japanese botanicals included in the recipe, namely yuzu, sakura, sansho pepper, and a variety of teas.

The gin was a huge hit during our recent spirit show in London, and is currently only available in select duty free stores around Europe.

Love gin but need a change? Then go for the yuzu, pepper bomb that is the Suntory Roku Japanese gin.

The Ki No Bi by the Kyoto distillery is the first artisanal Japanese gin, and launched a year before the new Nikka and Suntory products.

Produced using botanicals local to Kyoto and a unique method of distillation, the Ki No Bi is best enjoying while daydreaming about the old Japanese capital and the wonderful traditions surrounding it. 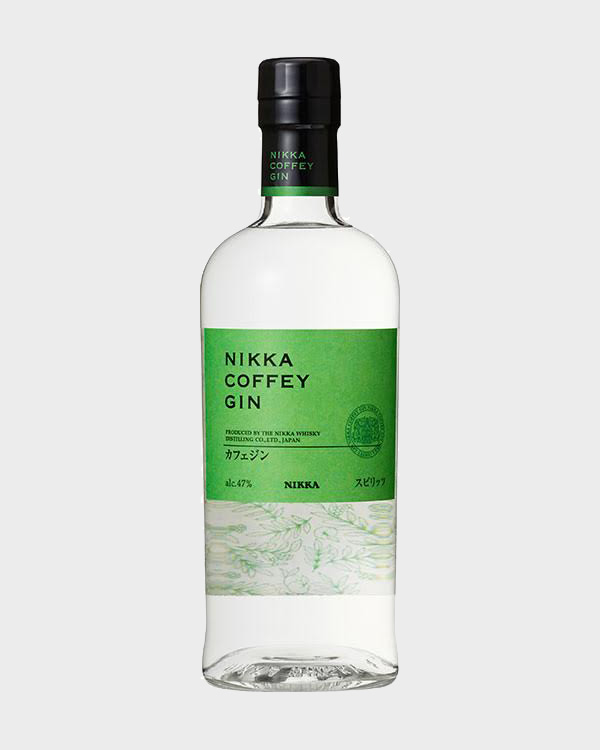 Hand-in-hand with Roku, Nikka’s Coffey gin has entered the global gin stage with force. As part of the company’s successful Coffey range, their new gin has now launched in the West and is being used and experimented with by skilled bartenders.

A little more citrus-forward than the Roku and a bit more intense, the Nikka Coffey gin is perfect for lovers of powerful gin, even after being mixed with tonic. 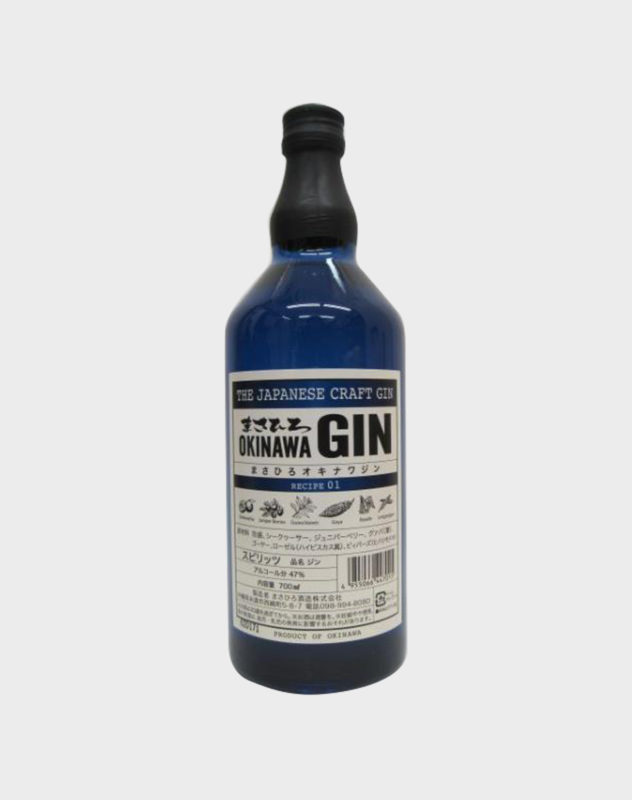 The botanical list comprises of Roselle hibiscus and guava leaves adding an extra level to the term“exotic”. Goya, Okinawa’s famous bitter melon, is also on the botanical list, further instilling the sense of place found in many craft Japanese spirits.

Looking for a gift never before heard of? Well, this release hasn’t yet spread far from Okinawan shores. 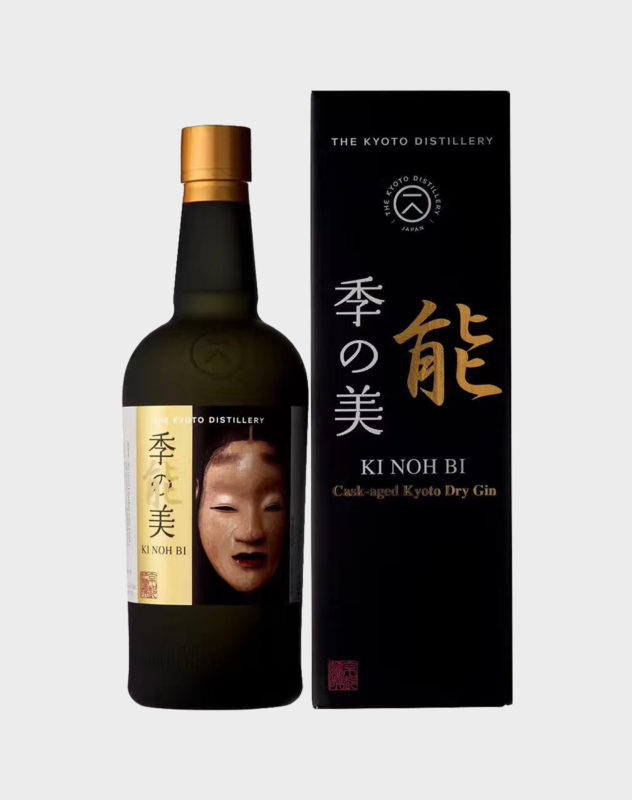 By the Kyoto distillery, this release will please Japanese gin and whisky lovers alike.

For those who don’t know, after shutting down in 2000, Karuizawa bottles are now some of the rarest and most expensive in the world.

Water aged in their casks would be valuable, let alone artisanal gin by one of Japan’s most up-and-coming gin distilleries. 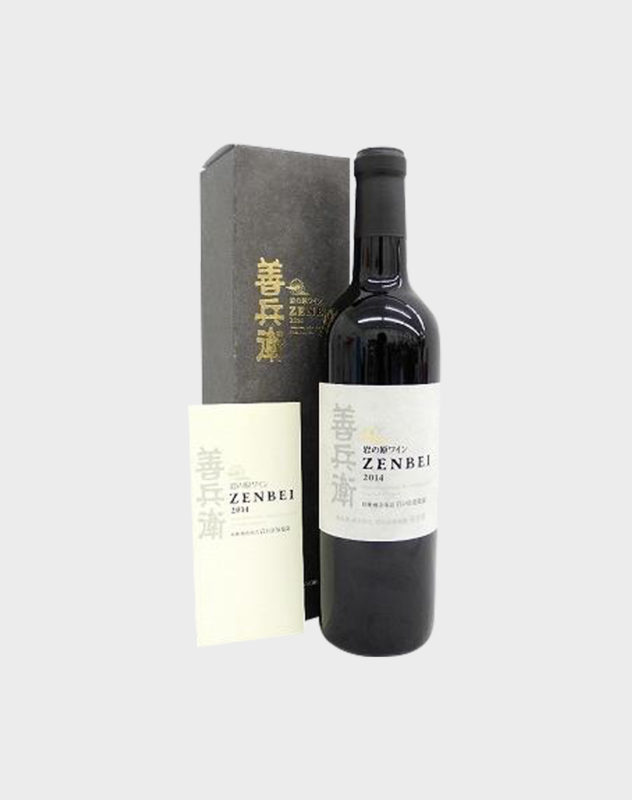 For decades, in his vineyard in Niigata Prefecture, Zenbei Kawakami has carefully crafted some of the best wine to come out of Japan.

Today, the Iwanohara vineyard is the oldest continuing wine-making company in Japan, having celebrated 125 years in 2015. After discovering that Japan’s climate wasn’t the best for many grape varieties Kawakami went about breeding his own. Here the Muscat Bailey A variety is used.

Notes: The nose brings burned caramel, as vanilla, cinnamon and clove come out from the barrel, straight to the palate. Light and soft, this is a sensational Japanese red wine. 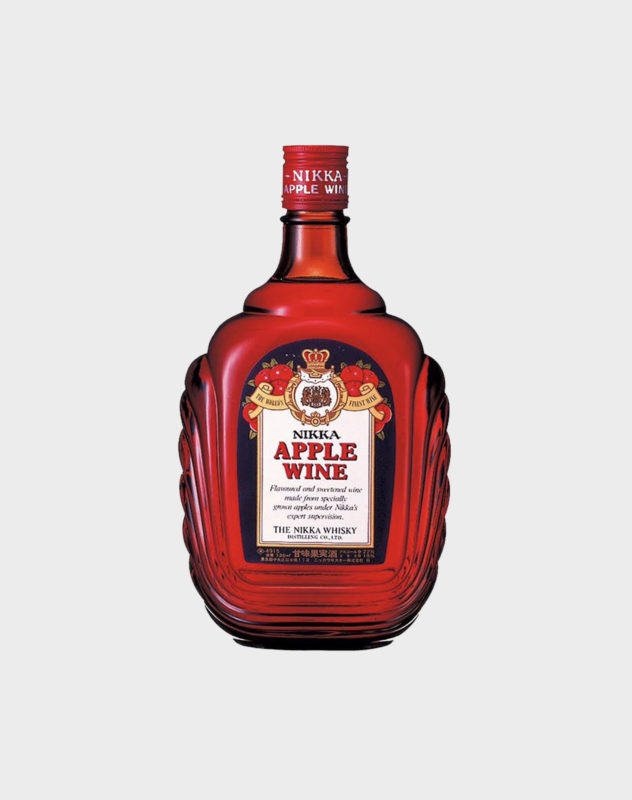 Rich and sweet, Nikka’s Apple wine sneaks up on you. Before you know it you’re in an even better mood than you were before, and find yourself wondering if there is truly alcohol in this delightful beverage. Well, FYI, there is.

When you’ve had your fill of whisky, gin, and champagne, it’s time to move on to apple wine. 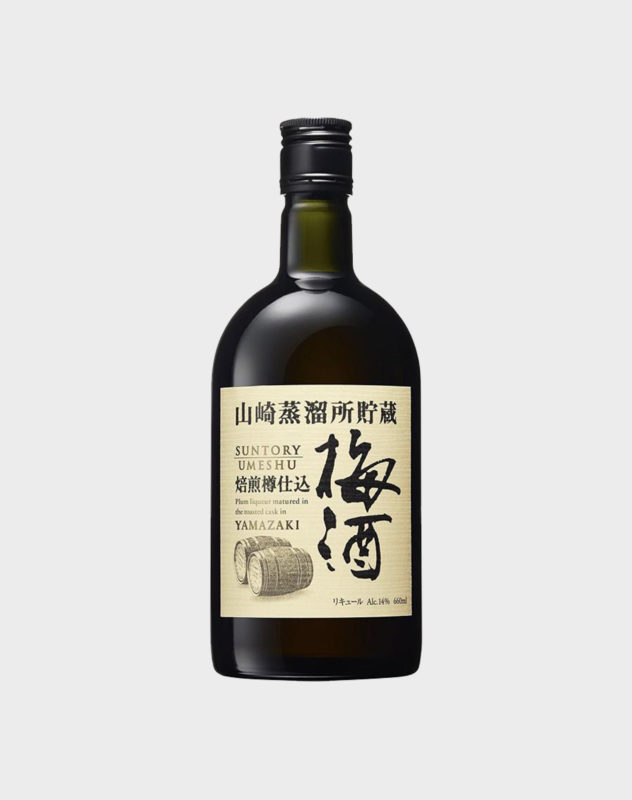 Umeshu is hugely consumed in Japan. It’s defined as a plum liquor, made by soaking plums and sugar in alcohol. It’s sweet, decadent, and extremely easy-drinking.

Add maturation in oak barrels by Suntory’s world-renowned Yamazaki whisky distillery in and you have yourself a real treat.

Sweet, roasted oak notes a top a decadent plum base will make this Christmas extra special. 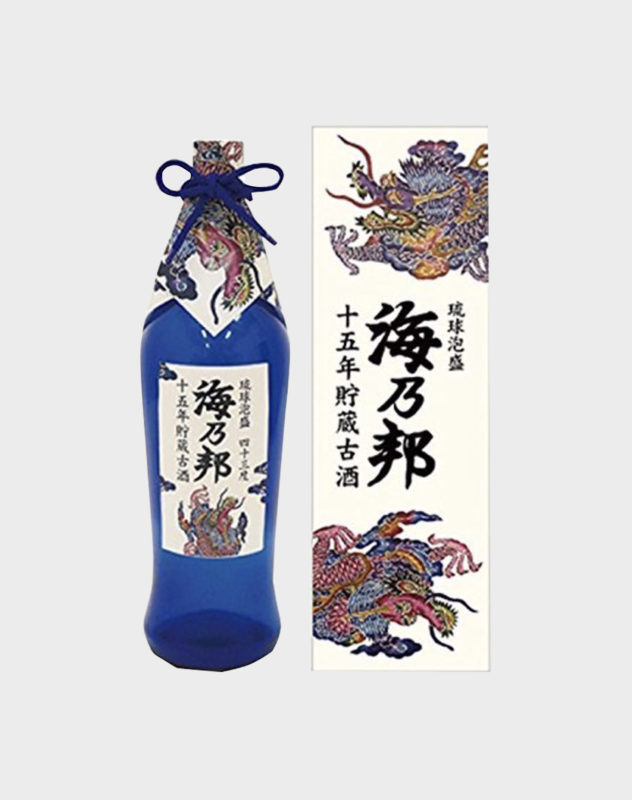 Awamori is the traditional drink of Okinawa, brought to life through the vibrant trading channels of the 15th century.

Made from Thai Indica rice and, most often, black koji mold, awamori is usually aged underground in ceramic containers. Awamori aged for over 3 years or more is called kusu, and brings further depth and character forward, while cutting the sharp edge of young awamori.

This 15 year-old expression is defined by smoothness, wonderfully enhanced by the delicate awamori character. The long maturation helps sweet, earthy notes arise in the background.

Japan has a whole lot to offer in terms of spirits and wines.