It’s not long now until Santa will be squeezing his way down your chimney and leaving a fantastic bottle of Japanese whisky under your tree (we hope). For Day 5 of our Christmas Countdown, we’re looking at a brand new range of expressions from Japanese whisky giant, Suntory.

Released earlier this year, the “Essence of Suntory” series features stunning whisky from some of the best distilleries in the company’s portfolio. So without further ado, let’s get into it.

Launched on 27th February 2018, the Essence of Suntory is an experimental series that aims to provide an insight into the craftsmanship and expertise behind Suntory whisky, providing a taste of what is possible in their distilleries through unique finishes that stray from the norm. Each one pushes the boundaries of what we have come to expect from Japanese whisky.

So far, three cask strength expressions have been released to the Japanese market. All bottlings in the series will only be available in Japan and that has only added to their mystique, intrigue and limited nature. 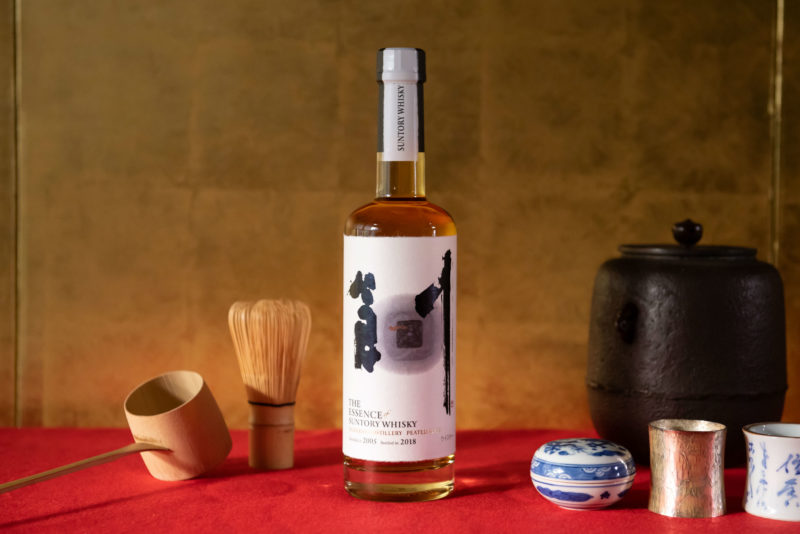 The first in the series is an incredible Yamazaki Peated Malt. Aged for 12 Years, it has all of the properties of the fine Yamazaki whiskies we have been adoring for years, but it also has that gentle peat smoke coming through in the background. We’re glad to say that it really works, with sweet berries and honey being complimented perfectly by the lingering aromas of smok

Coming in at 49%, the Yamazaki is perfect neat, but a little drop of water brings a lot more of those smoky notes out, along with a range of citrus fruits and a kick of lemon zest. With it’s complex character and unique, peaty touch, it’s a wondrous dram that makes us hope for more peated Yamazaki in the near future. 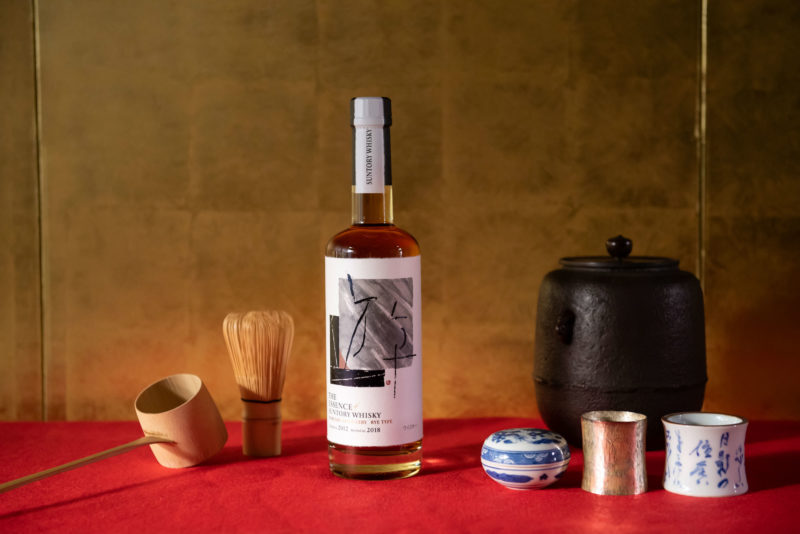 The second release is the Hakushu Rye Type. The Hakushu Distillery is best known for producing top quality single malt, but this expressions is a rye-based grain whisky that has been aged for 4 years.

The use of rye in this whisky adds an extra element, bringing a rich and deep spice that pairs incredibly well with the green, fruity Hakushu character.

Black pepper and subtle hints of chilli combine with freshly cut grass, spring flowers and a range of citrus fruits in this young, well-rounded expression.

Like the Yamazaki before it, this is a whisky that you would not expect from this particular distillery, but once you’ve tasted it, you’ll wonder why more aren’t made this way. It’s refreshing, warming and moreish all at the same time.

This one really does go down easy and before you know it you’ll be going back to the bottle for another taste. 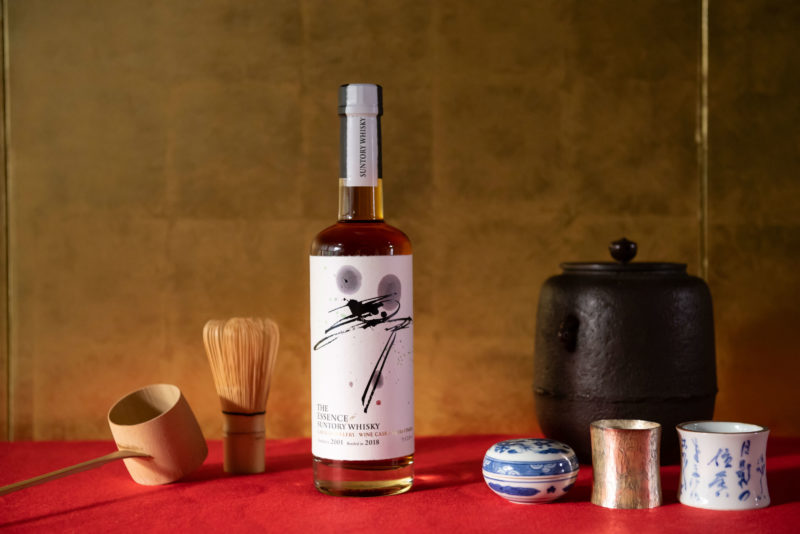 The final release thus far is the Chita Wine Cask Finish. This is another grain whiskey, something that Chita are masters of, and it has been matured for a whole 16 years, with a four year finishing period in an unspecified wine cask.

Suntory have obviously went for the unique, intriguing and ‘unknown’ with these whiskies and while we don’t know what type of wine it was finished in, we do that it brings rich flavours of plums, sticky dates and red berries to the spicy, zesty and lightly fruity Chita spirit.

This dram goes from sweet to pleasantly sour and then back again – taking you on a whirlwind journey from the distillery to sweet smelling vineyards on a warm summer’s day, before making the return journey on the finish.

It’s an accomplished and well-rounded grain whisky that has a few surprises in store, much like the Essence of Suntory range in general.

Another Resounding Success from Suntory

Each and every one of these expressions is in some way experimental and it’s a credit to Suntory and the whisky masters at their distilleries that they all feel like they could be flagship expressions.

Our preconceptions of what we should expect from these distilleries mean that some of the flavour compounds come as a pleasant surprise, but we recommend forgetting about what we’ve tasted before and enjoying the moment, as each and every one of these whiskies provides an unforgettable and hugely satisfying experience.