A cask-aged distilled spirit with a turbulent history, Okinawan awamori is a little-known Japanese spirit that follows in the footsteps of Japanese whisky. The industry suffered a blow when large numbers of casks, aged for hundreds of years, were destroyed during the Second World War; this has made aged awamori even more cherished by those who have experienced it. 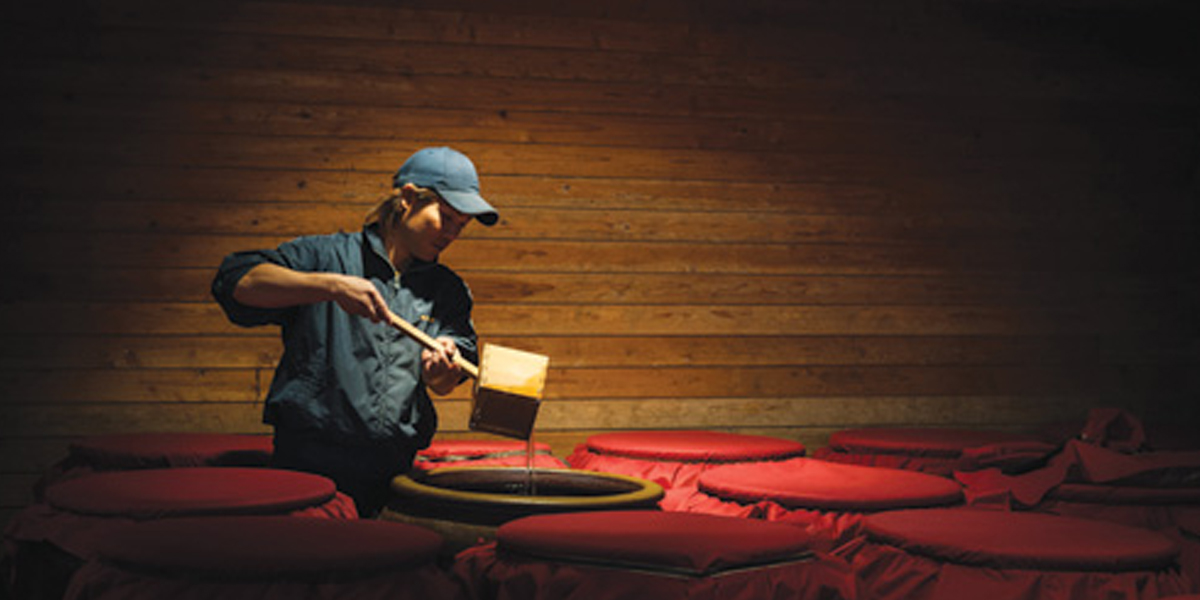 Most people will think of sake when asked to name a Japanese spirit. Some more familiar with Japanese culture will note sake’s cousin shochu. Only those well-acquainted with the Japanese spirit are likely to draw attention to awamori, a delicious Japanese fermented rice spirit. It has been Okinawa’s best-kept secret despite being Japan’s oldest distilled spirit.

It is thought that the distilling technique was brought first to Okinawa in the 15th century through trading with Thailand (which was known as “Siam” at the time). The Okinawans refined the distilling process, incorporating the unique local black koji yeast and taking advantage of the local climate. Instead of Japonica rice, which is used to make sake, awamori was made using long grain Indica rice. The result was a delicious spirit with a complex flavour profile and rough-hewn with a touch of sweetness, which was sent as tribute to Okinawa’s powerful neighbours, China and mainland Japan.

The appearance of awamori may be akin to vodka, but its taste is more likely to draw comparisons with some whiskies or bourbon. Some distillers add herbs to enhance the flavour, but most stay true to  simple ingredients. The adventurous may want to try habushu, a version of awamori for which a viper snake is added to the bottle. It’s accompanied by the adage: “That which does not kill you makes you stronger.”

A Turbulent History for Aged Stock 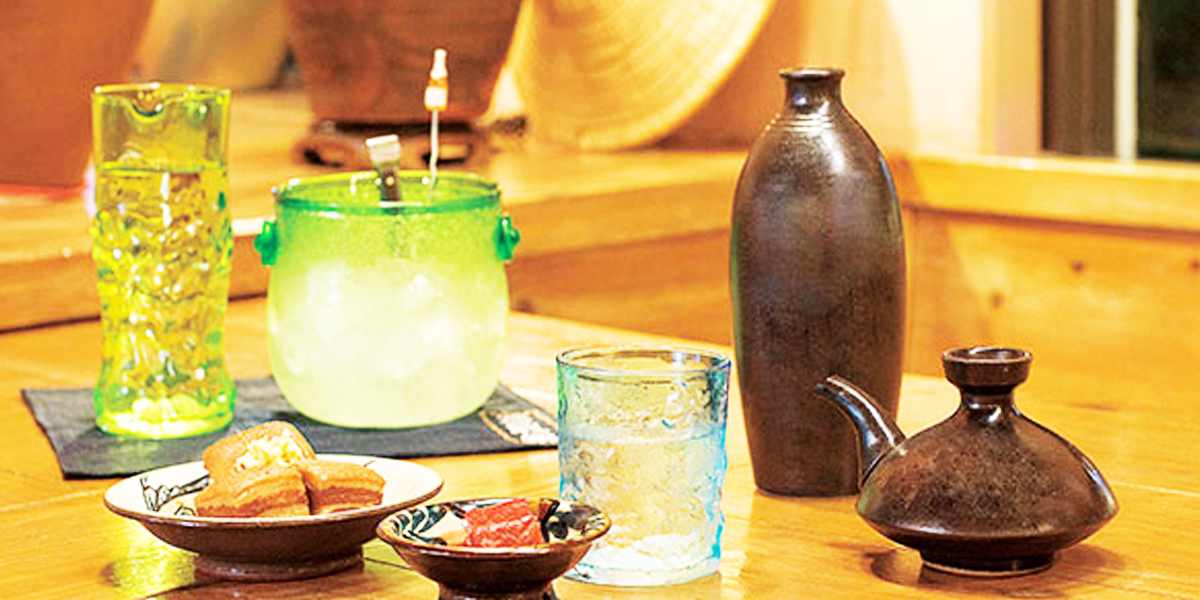 Awamori aged more than three years is known as kuusu (‘old liquor’) and is particularly popular. It has a higher alcohol content and a mellower, richer taste. The process of ageing awamori relies heavily on tradition; the spirit is aged in clay pots underground at a constant cool temperature to enhance the flavour of the spirit, in a process not unlike the production of whisky. In fact, whisky drinkers can consider kuusu the single malt of the awamori world.

In the early 20th century, there were some pots of awamori that had been aging in caves in Okinawa for as long as 200 or 300 years. However, the clay pots did not survive the battles on Okinawa during the Second World War and almost all the stock was lost.

Most awamori now on the market is aged for 3 – 10 years; some older vintages are available and are extremely hard to find. Attempts have been made to replenish the stocks of aged awamori, but time is the one resource that is in limited supply.

How to Enjoy this Distinctive Japanese Spirit 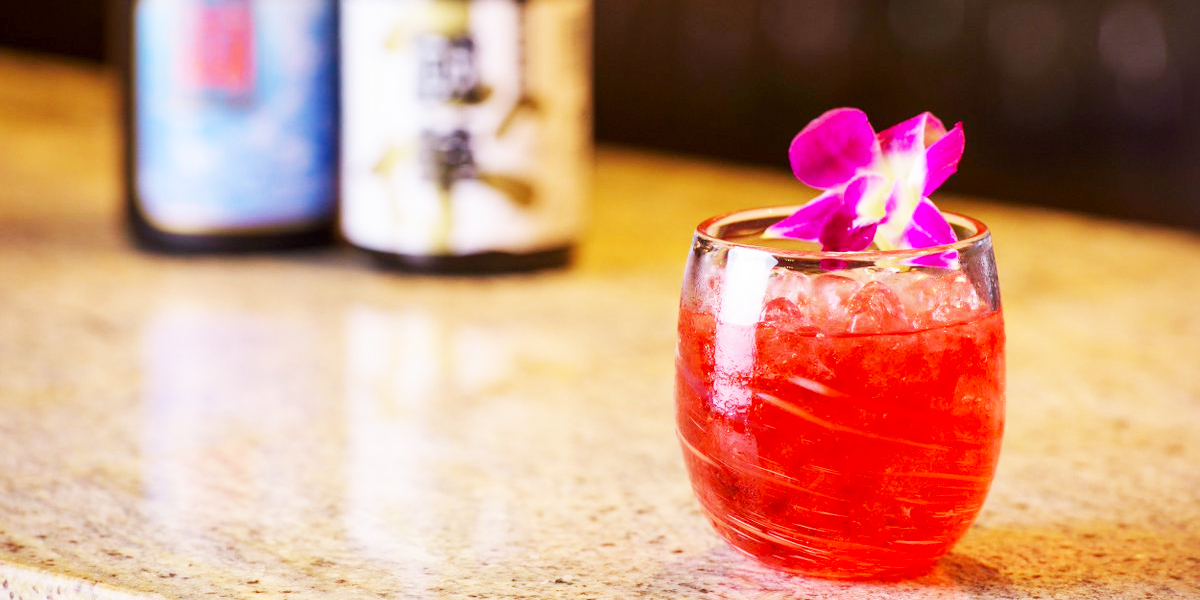 Awamori can be drunk straight or on the rocks, though many enjoy the spirit diluted with a little water as they say it brings out the flavour. When served in a restaurant, it is nearly always accompanied by a container of ice and carafe of water. Cocktails mixed with the famous local pineapple and shekwasha (sour citrus fruit) are delicious and come highly recommended. A ukon-wari is a locally-loved cocktail made of awamori and turmeric-powder tea. It is known to be quite astringent, but is certainly distinctive.

Here at dekanta, we have one of the largest selections of aged awamori available online, including these award-winning vintage awamori bottles: