This Akashi White Oak 700 Special Blend is an exciting World Whisky created at the Eigashima based distillery. It is made from 100% British Malt blended with grain whisky, all of which has been matured for at least 3 years in oak barrels. This whisky was released to celebrate the 100th anniversary of the distillery being granted the first ever license to produce whisky in Japan, back in 1919, and it is does so in real style. 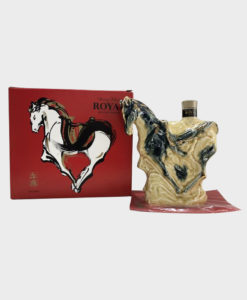 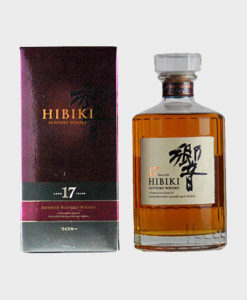 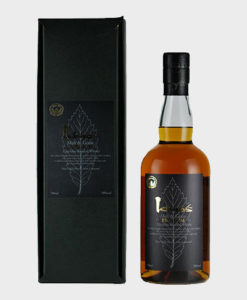 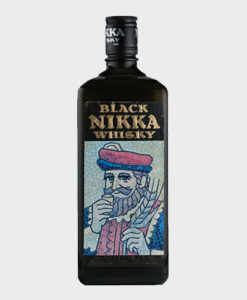