Karuizawa Distillery was established in 1955 in the foothills of Mount Asama, an active volcano north-west of Tokyo, to make single malt in as traditional a manner as possible. At 850 metres above sea level, the distillery was the highest above sea level in Japan before its closure; low temperatures and high humidity provided an ideal micro-climate for whisky production. Bottled in 2012, and distilled 1999 and 2000, making these among the final vintages of Kariuzawa and thus a collector’s item. 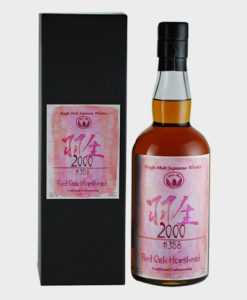 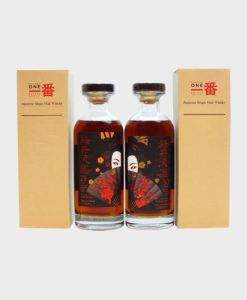 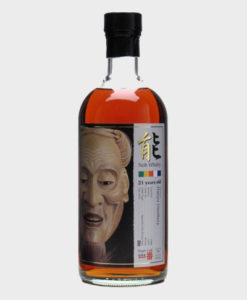 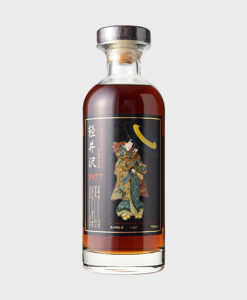