Fuji Gotemba distillery is located in the town of Gotemba, which lies at the foot of Japan’s iconic Mount Fuji. It currently holds the record as the world’s largest whisky distillery, beating out Scotland’s Glenfiddich distillery. The distillery covers a massive 1.7 million square feet (520,000 square metres) and has a capacity of an impressive 12 million litres a year. It produces both single malt and grain whiskies from imported barley and grain from Scotland and Ireland. There are separate still rooms for the single malt and grain whisky production and Fuji Gotemba is one of the few distilleries in Japan to have its own bottling plant and cooperage.

Whisky from Fuji Gotemba is sold under two names: Fuji Gotemba and Fuji Sanroku (which means “at the feet of Fuji” in Japanese). A 10 year old and an 18 year old are currently released as single malts, as well as a popular blended whisky called Evermore.

The History Of Fuji Gotemba Distillery

The Fuji Gotemba distillery was founded at the height of the Japanese whisky industry in the early 1970s. A multinational corporate collaboration drew up plans to open the distillery, and production began in 1973. The collaboration consisted of Seagram from Canada, Chivas Brothers from Scotland, Four Roses distillery from the United States and the Kirin Brewery Company from Japan (who distributed Four Roses products in Japan). 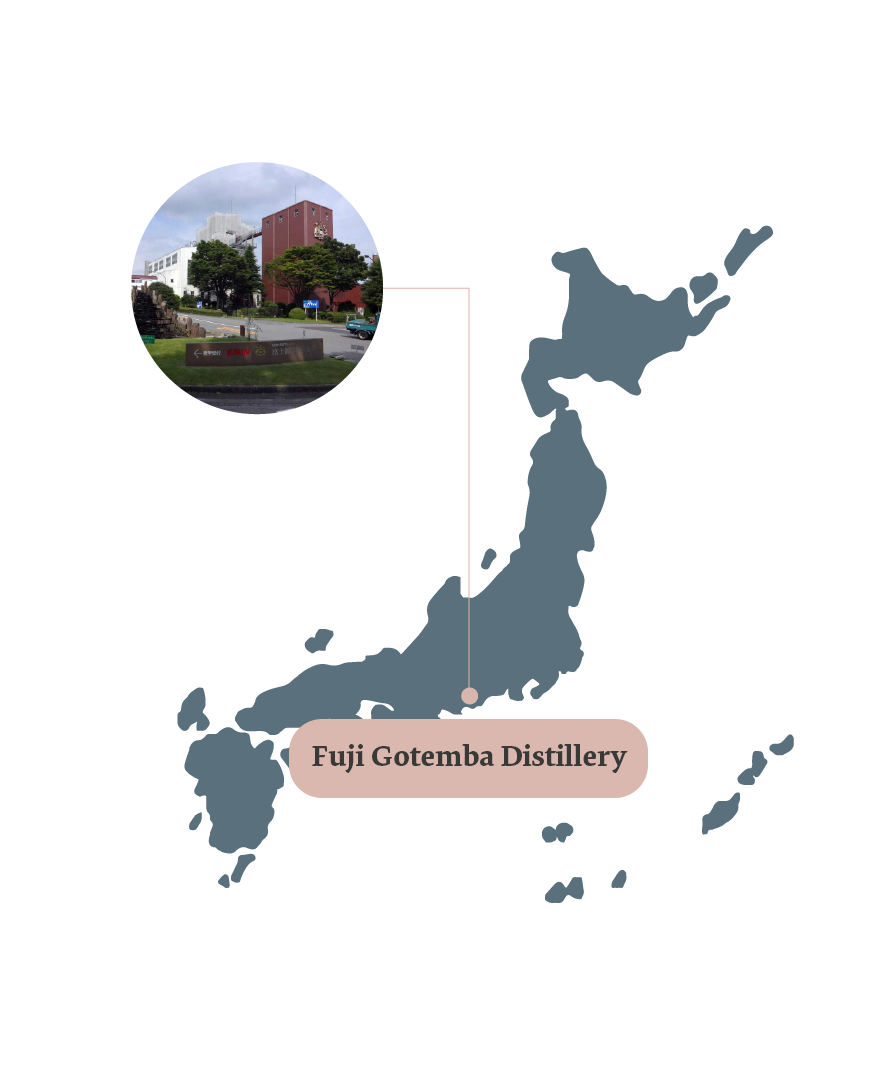 The syndicate selected the site as they felt that it had a climate most similar to Scotland’s. The town of Gotemba is over 2000 feet (610 metres) above sea level and is much cooler and less humid (especially in the summers) than other areas of Japan. The distillery was originally called the Gotemba Distillery and changed its name to Fuji Gotemba when it came under the sole ownership of Kirin in 2002. Kirin proceeded to purchase another distillery, Karuizawa, in 2007. 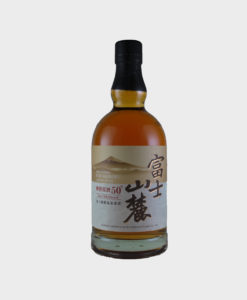 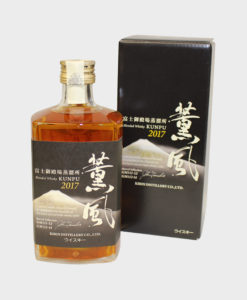 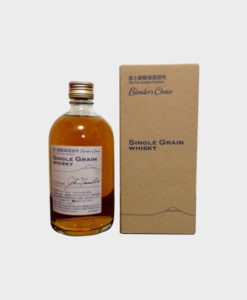 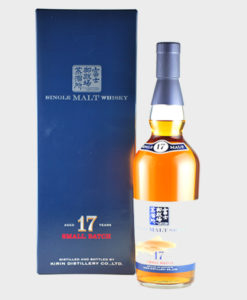 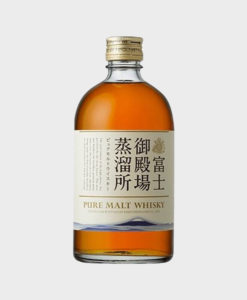 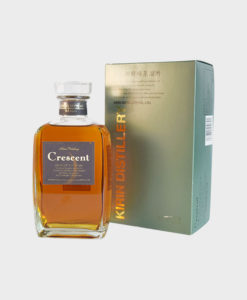 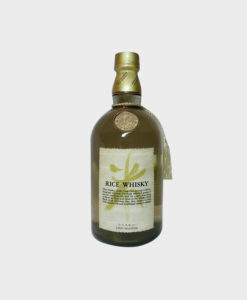 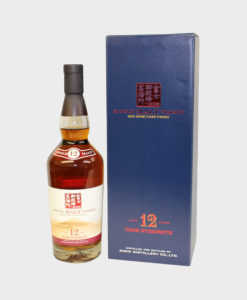 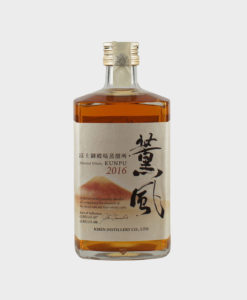 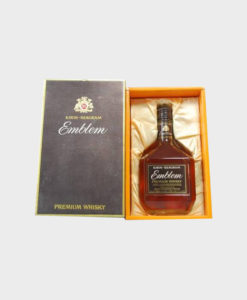 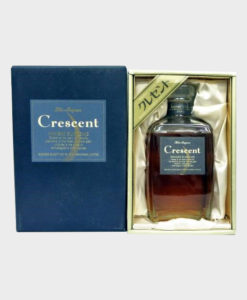 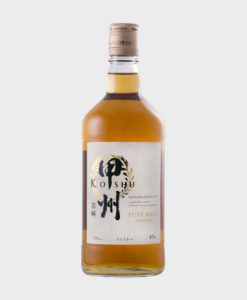 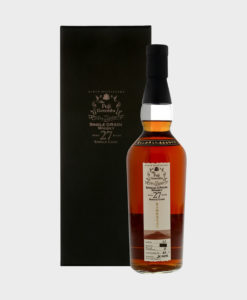 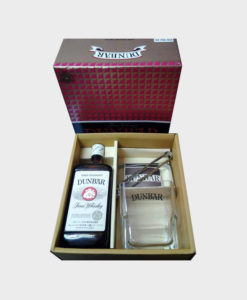 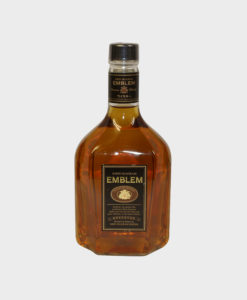 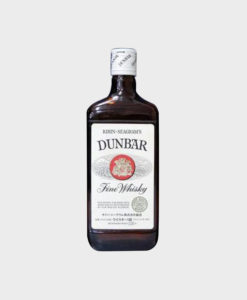 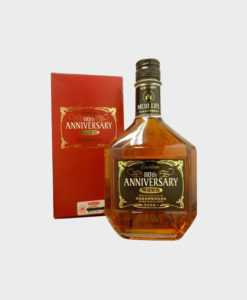 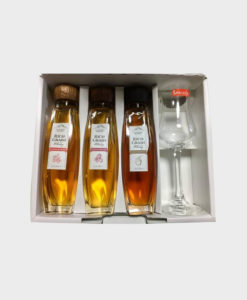 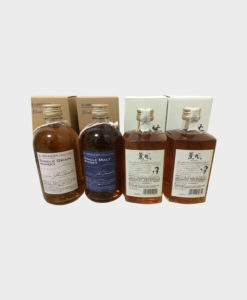 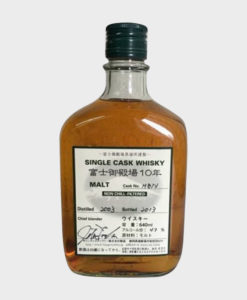