The Shizuoka distillery was founded in 2017 by Gaia Flow, importer of brands like Blackladder, Swedish Mackmyra, and Asta Morris.

In preparation for their distillery project, Gaia Flow bought the distilling equipment previously used by the legendary Karuizawa distillery, which was dismantled in 2011. This was amazing news for us thirsty whisky fans, as everyone hopes that the stills are used to produce amazing whisky once again.

If Shizuoka creates whisky even close to the stuff by Karuizawa, then we’re all in for a treat! The equipment was purchased as is, but only one of the three Karuizawa stills can be used. The other two were simply too old. However, they will be displayed at the new distillery, as a tribute to Karuizawa.

The new owners, sadly, decided to completely dismantle and shut-down the Karuizawa site, so now fans of the long lost distillery will have a place to go and view the equipment responsible for making some of the world’s rarest whisky. 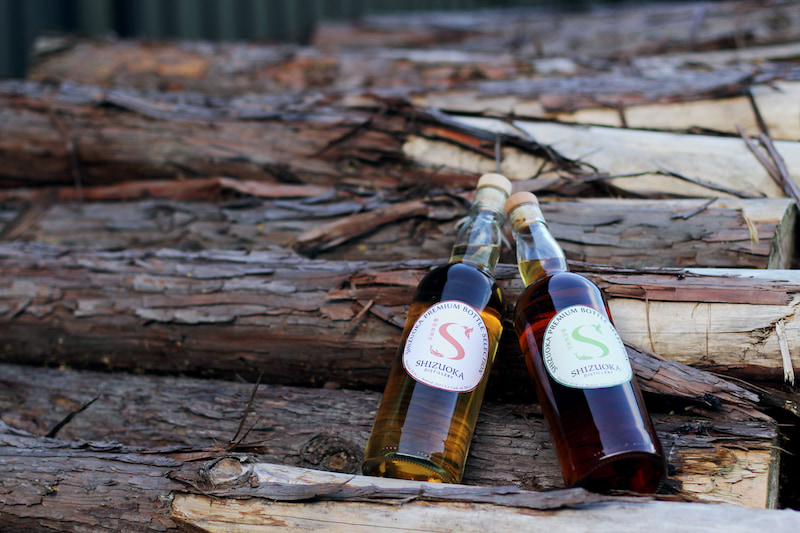