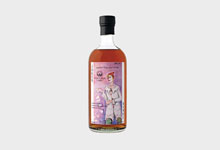 Independent bottlers are simply companies that, instead of making their own whisky, buy whole casks and bottle it themselves. Their products are as varied as the products from distillers. Some bottle the whisky straight from the cask without adding anything at all. Some blend their whisky. Some bottle whisky considered uncharacteristic of the distillery that made it and therefore unsuitable for sale as an official product of that distillery.

JJapan has a few independent bottlers; some bottle Scotch while others focus on Japanese whisky. They are often wholesale importers of alcoholic drinks or even retail stores that bottle on the side. Below you will find a list of the major ones. 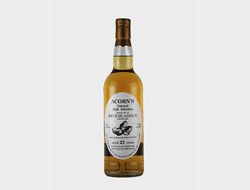 Acorn Limited is an independent bottler located in Sakado city, Saitama. Its most interesting products are the Acorn Original bottles. Currently it offers 10 different bottles with a range of prices. Most of its products are single malts. 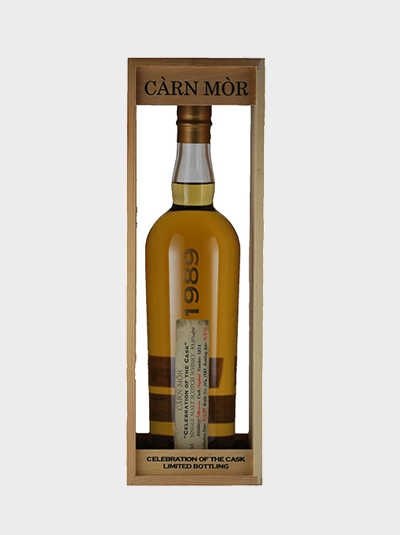 The story of Carn Mor begins at the Scottish Liqueur Centre, an independent bottling company founded in 1982. A veteran of that company decided to start his own bottling, so in 2008 he gathered a group of whisky enthusiasts and together they began bottling and selling whisky.

Today Carn Mor has become the bottling department of this company. Occasionally Carn Mor releases special bottles for the Japanese market only, and we at dekantā come across these bottles from time to time. 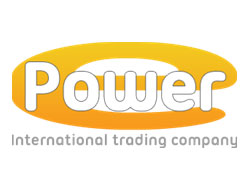 EPower is a Gifu-based trading company well known in the Japanese whisky world as an importer and exporter of whisky. On top of that, it is also an independent bottler with the brand name ePower. Many of its whiskies are high quality blends, with prices reflecting that. 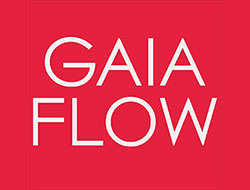 Founded in 2012, Gaiaflow is one of the younger whisky distribution and bottling companies in the Japan market. Their selection is especially interesting, with exotic brands from places not well known for producing whisky, such as Sweden and India. 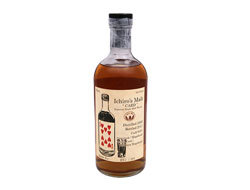 Although not strictly an independent bottler Venture whisky, who produce this brand, do independent bottlings. Venture Whisky is one of the youngest whisky companies in Japan being founded in 2004. The owner Ichiro Akuto comes from a family which has been making alcoholic drinks for centuries. His family ran the now out of business Hanyu distillery. Ichiro utilized the expertise already in his family, his education as a agriculturalist, and his experience of working for Suntory and founded his own distillery in Chichibu city. It is a small distillery with just nine time full time employees. Apart from making it´s own whisky Venture whisky also bottles the remaining stocks from Karuizawa and Kawasaki distilleries. Marketed under the label Ichiro´s choice and Ichiro´s playing card series, it has become something of a legend in the whisky business in Japan. 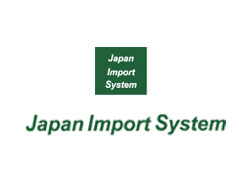 Japan Import System is a Tokyo-based importer of whisky, brandy and spirits. Founded in 1956, it is a small company with only 35 employees. In cooperation with a few Scottish distilleries, such as Gordon & MacPhail, it offers specially bottled whisky sold exclusively in the Japanese market.

Kingsbury is an Aberdeen-based independent bottler. Founded in 1989 with offices in London it focuses on offering single malt whiskies. In Japan, Kingsbury’s products are imported by companies such as Japan Import System. Kingsbury sometimes makes exclusive bottles for Japan only. 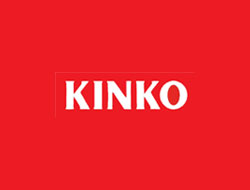 Located in Kagoshima on Kyushu island, Kinko is an independent bottler and distributor with a wide selection of whiskies and other Western drinks. 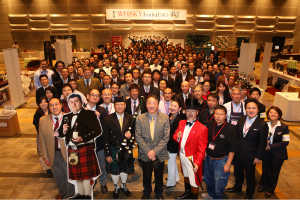 Every year since 2007, a whisky festival has been held in Japan. In the beginning, it was held in Tokyo and Osaka, the largest cities in Japan. Whisky fans in other cities wanted to share in the fun and began petitioning for the festival to be held in Kyoto; therefore it was decided to hold this year’s festival at the Kyoto Heian hotel.

The festival was held on February 22 and was attended by around 1.800 people. Tickets were sold at 3500–4500 JPY. To commemorate the event, a limited number of special festival whisky bottles were made. To our knowledge, only a few hundred bottles are in circulation.

We currently have no information on this bottler. 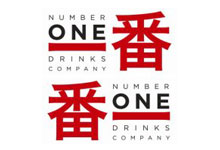 Number One Drinks is an independent distributor and bottler of Japanese whiskies and beers in Europe. It was founded in 2003 as a joint venture between London-based whisky veteran Marcin Miller and Tokyo-based David Croll, both Englishmen. Like Ichiro Akuto of Ichiro’s Choice, Number One Drinks owns and bottles the remaining whisky stock from the now-defunct Karuizawa distillery. Bottled under the name of Noh Whisky with images from classical Japanese theater, this whiskey and its labels are extremely collectible. We at dekantā usually have some in stock. 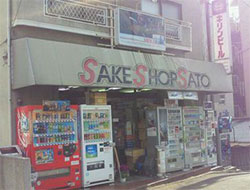 A charming little sake shop in Buzen, Fukuoka. Its collection of sake and shochu is especially impressive, but it also has a nice selection of rare whisky. 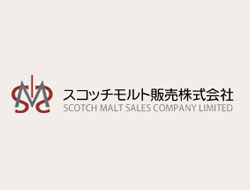 The name says it all. This small Tokyo-based bottler specializes in Scottish malt whisky. Its own distillery collection is definitely worth a try. 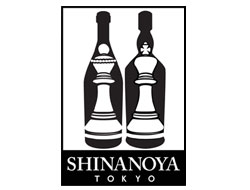 Shinanoya is a speciality chain with most stores located in the Tokyo area. It distributes a large selection of whiskies and bottles its own as well. 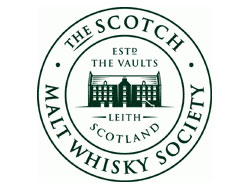 The Scotch Malt Whisky Society is a membership-based society founded in Edinburgh in 1983. The society bottles and sells single cask, single malt whisky. The origins of the society date to the 1970s when a certain Phillip “Pip” Hills traveled the Scottish highlands, tasting whisky straight from the cask. He liked it so much that he persuaded a few of his friends to do the same.

Today there are Scotch Malt Whisky Societies all over the world; the Japanese branch was founded in 1993. In order to buy whisky bottled by the society, one must be a member. Initial membership fee is 20.000 JPY in Japan with a renewal fee of 8.000. As the society is a members-only club, getting one’s hand on a bottle can be a challenge. Rest assured, however, that we at dekantā are doing our very best. 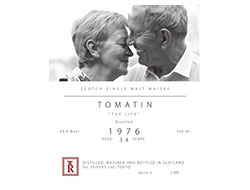 Three Rivers is a small importer of Western wines and spirits. Established over 10 years ago by two friends, it has offered independent bottling of Littlemill, Deanston and Tomatin, to name a few. Its labels are often colourful and ingenious. As Three Rivers specializes in high quality whisky, its prices tend to be above average.

Tokuoka is a chain of supermarkets headquartered in Osaka. The company focuses on importing high quality food and drinks, including cheese and wine. It sometimes offers bottled whisky, notably Usuikyou, which was distilled by Monde. 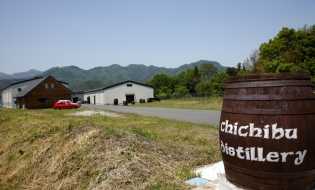 Founded in 2004, Venture is one of the youngest whisky companies in Japan. Owner Ichiro Akuto comes from a family that has been making alcoholic drinks for centuries. His family ran the now-closed Hanyu distillery. Ichiro utilized his family’s expertise, his agricultural education and his experience working at Suntory to found his own distillery in Chichibu. It is a small distillery with just nine full-time employees. Aside from making its own whisky, Venture also bottles the remaining stock from the Karuizawa and Kawasaki distilleries. Marketed under the labels Ichiro’s Choice and Ichiro’s Malt, these whiskies have become something of a legend in Japan’s whisky business. 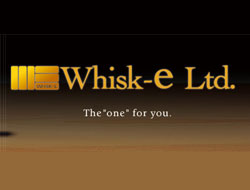 Established in 1995, Tokyo-based Whisk-e is a Japanese distributor of Scottish whiskies. The company has a large and impressive collection of hard-to-find bottles. In addition to whisky, Whisk-e also distributes beers, liqueurs and even soft drinks.