Countdown the top 20 bottles of All time

Countdown the top 20 bottles of All time

In Japanese culture it’s often said “If something is worth doing, it’s worth doing it in the best way possible.” When higher standards are applied, the results follow. This philosophy is leveraged in all industries across Japan as the meticulous attention to detail gives rise to new levels of quality.

Japanese Whisky was built on these principles and now it’s paying off. Over the past century, Japanese distilleries have worked tirelessly to push beyond conventions and deliver whisky unlike any other. Now, the world is recognizing this effort. Over the past 5 years Japanese Whisky has frequently topped awards, leading the industry to experience a level of growth nobody could have predicted.

It’s against this backdrop that we’re celebrating each of Japan’s champion whiskies. The list below highlights 20 bottles which have received some of the most notable industry awards.

If you’re looking for an amazing release to add to your collection, each of these bottles is a sure winner. Scroll down to explore the countdown now. 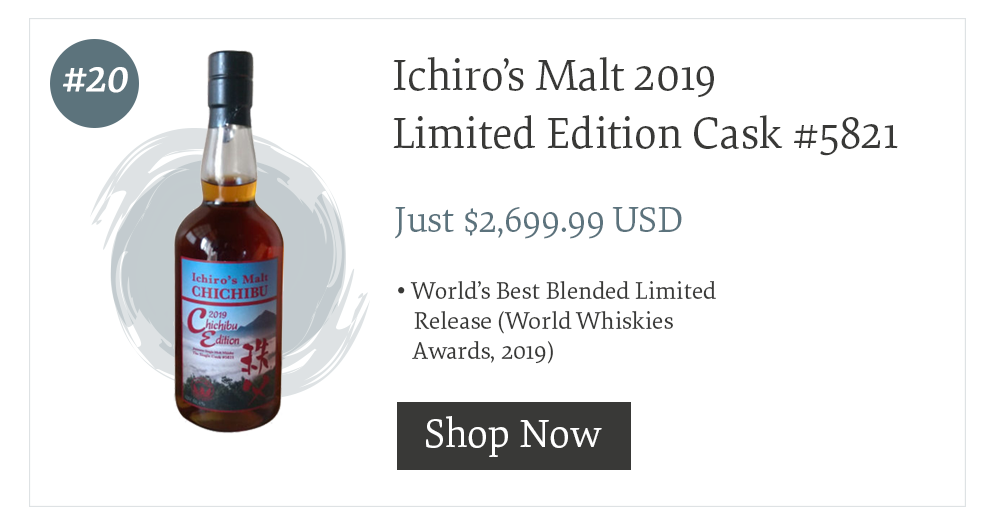 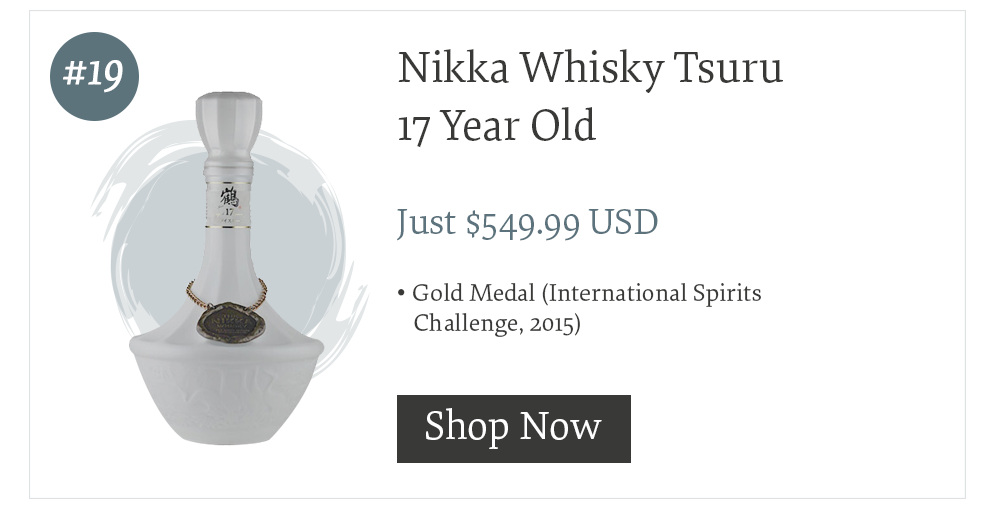 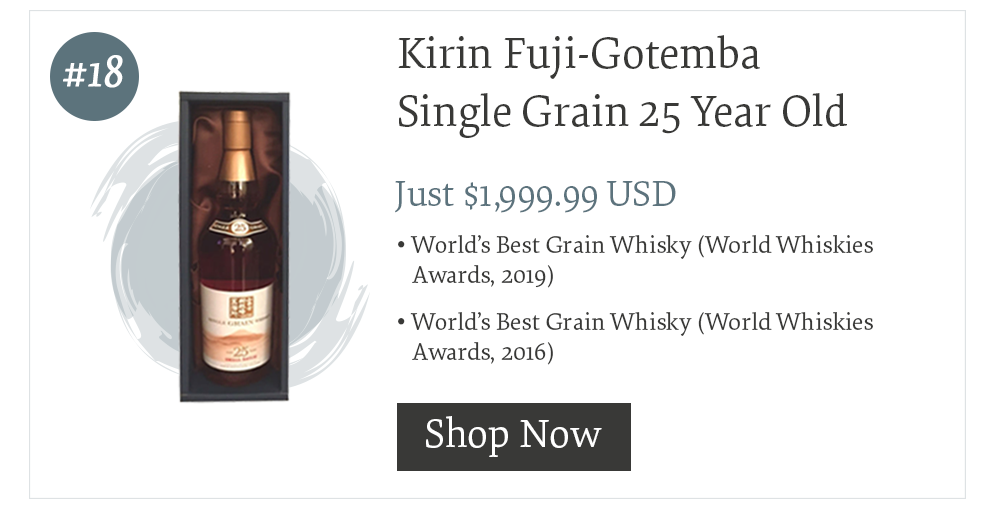 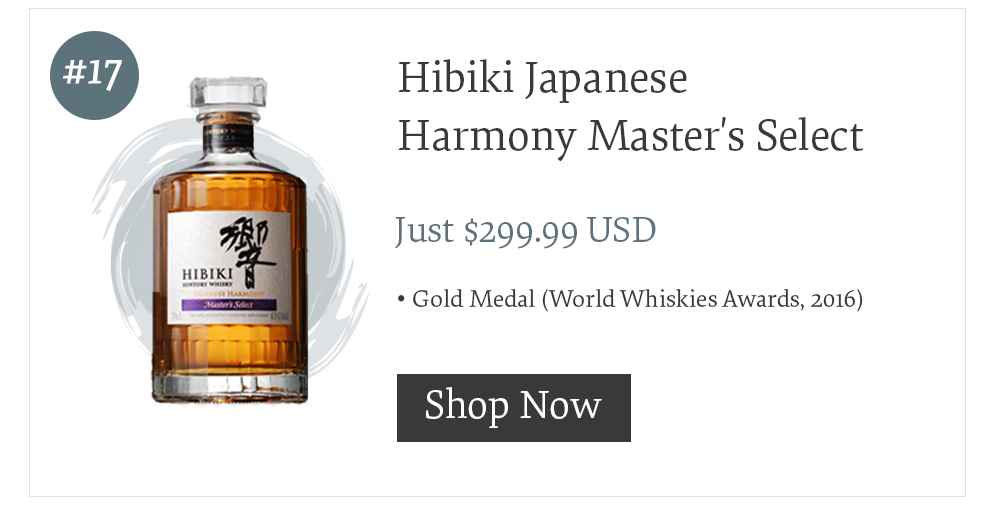 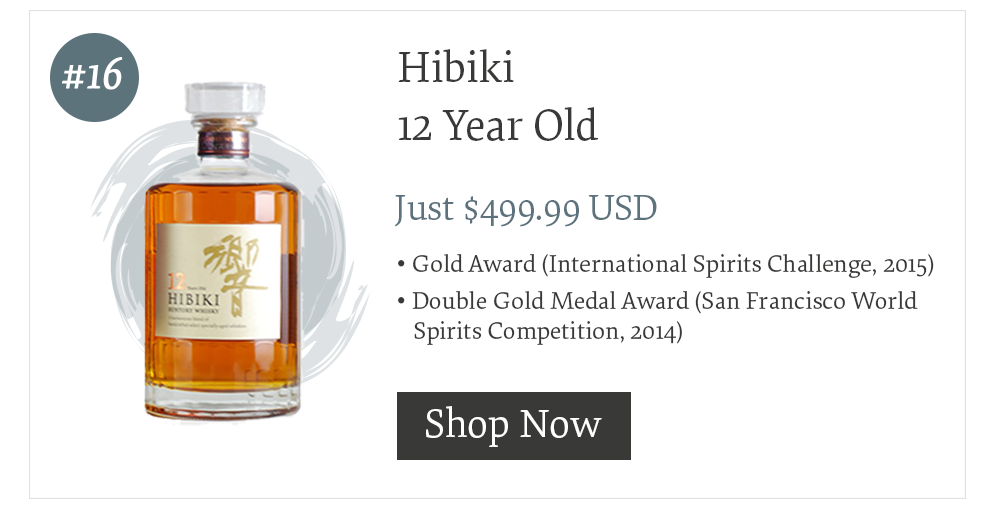 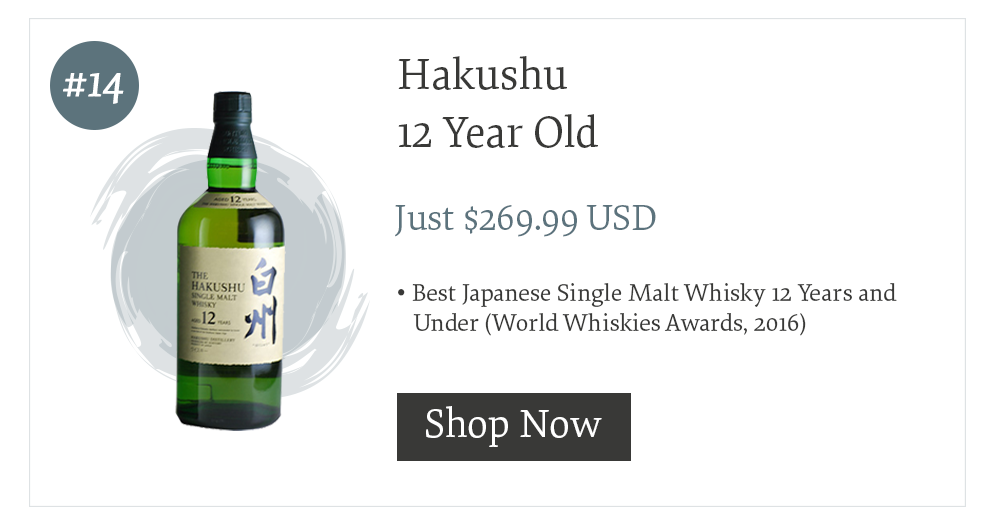 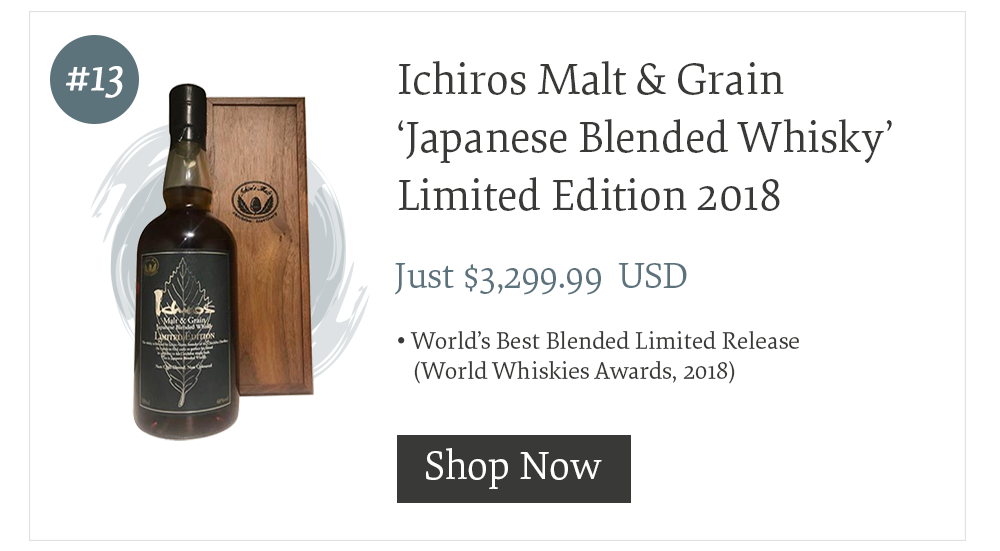 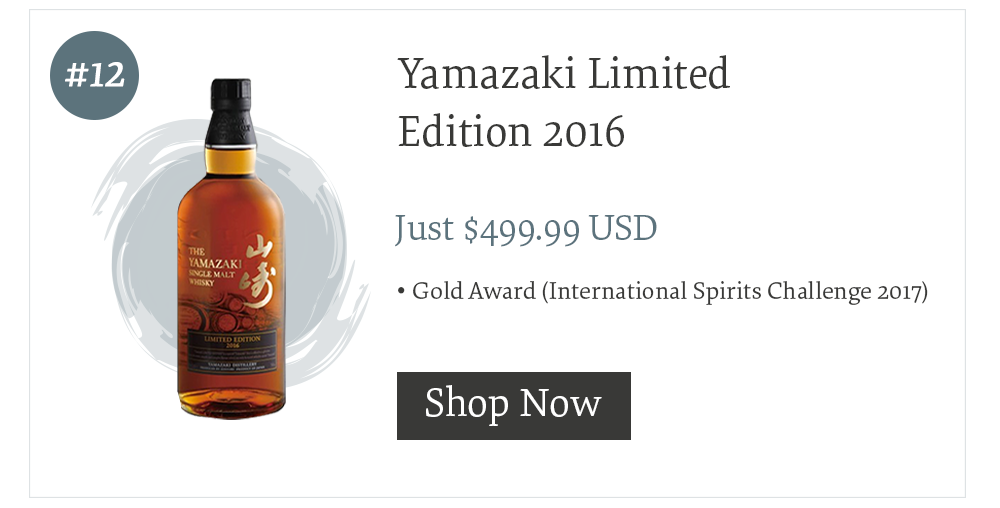 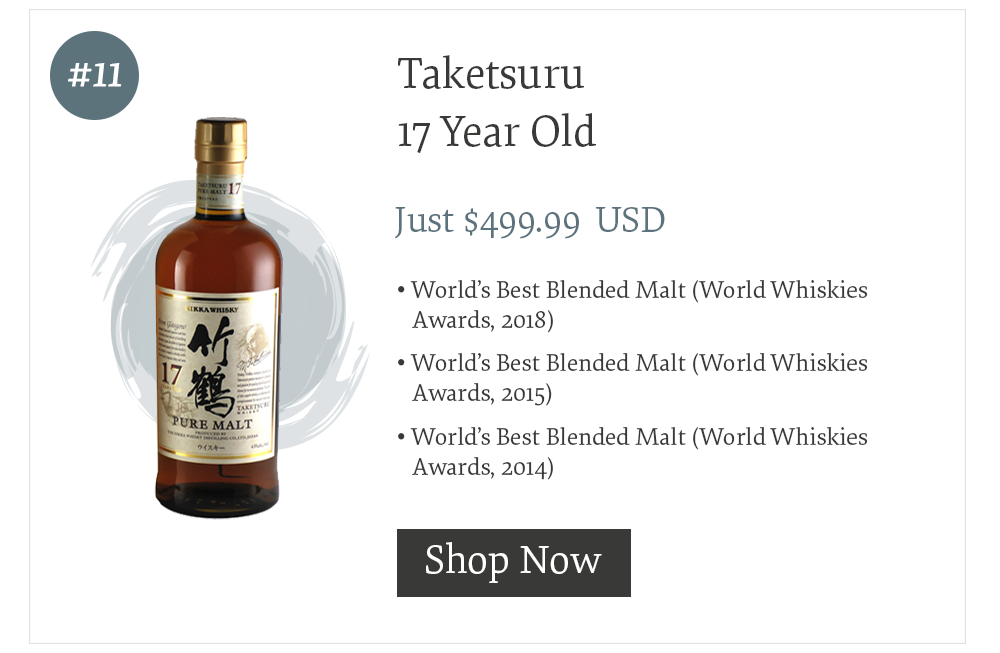 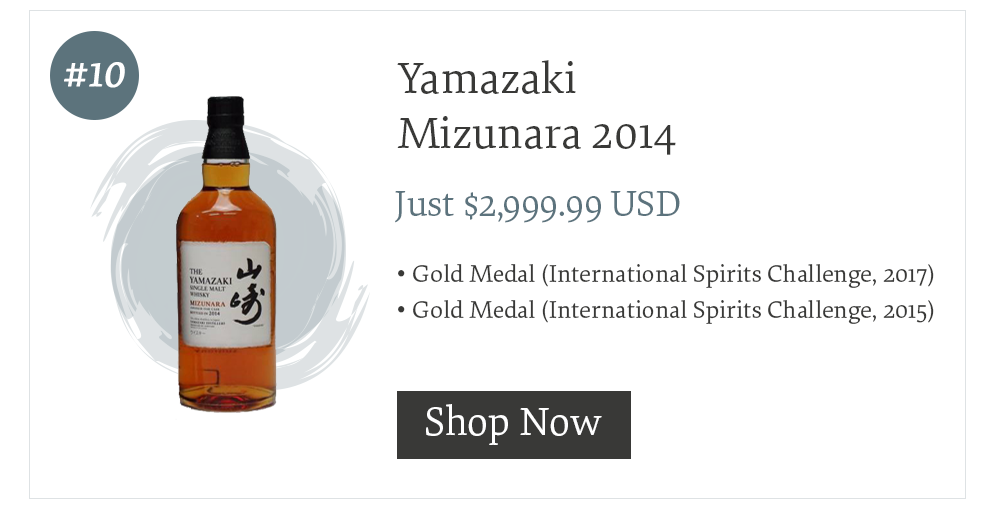 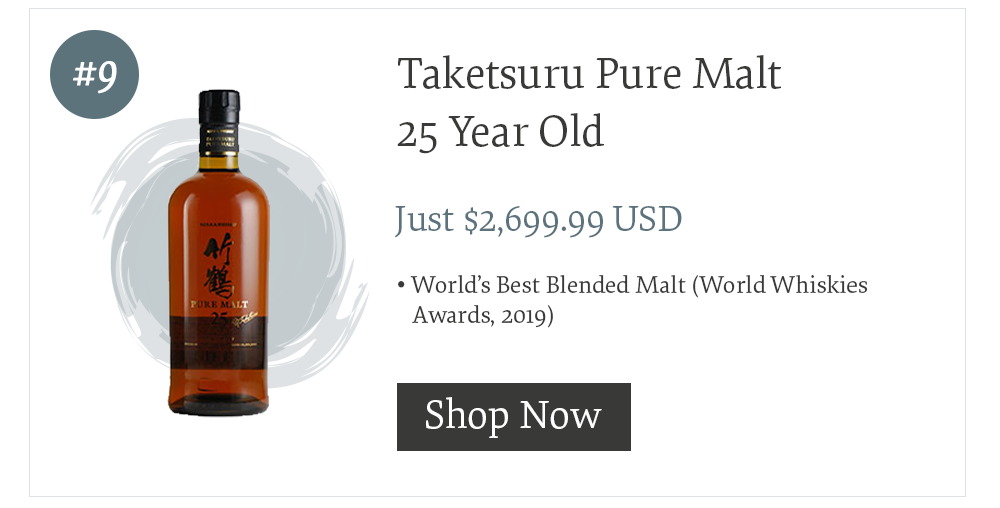 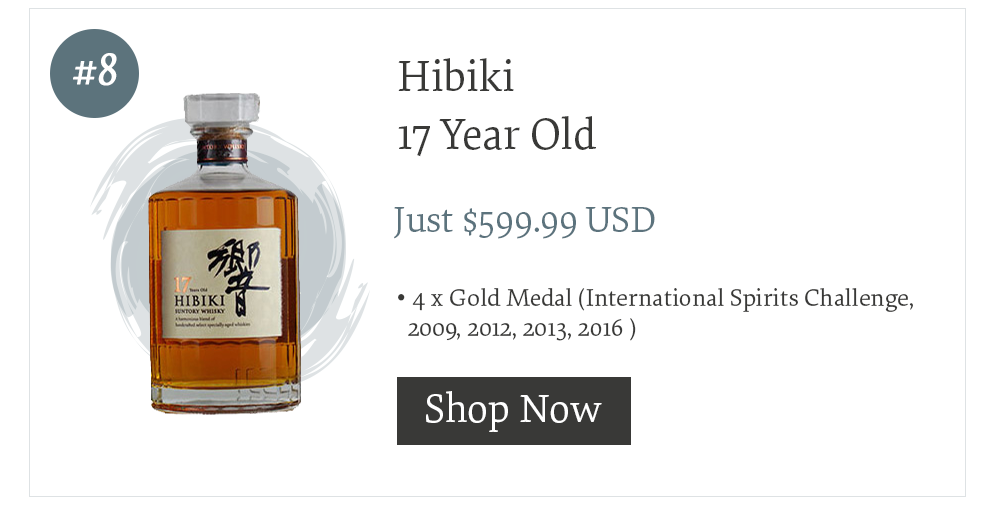 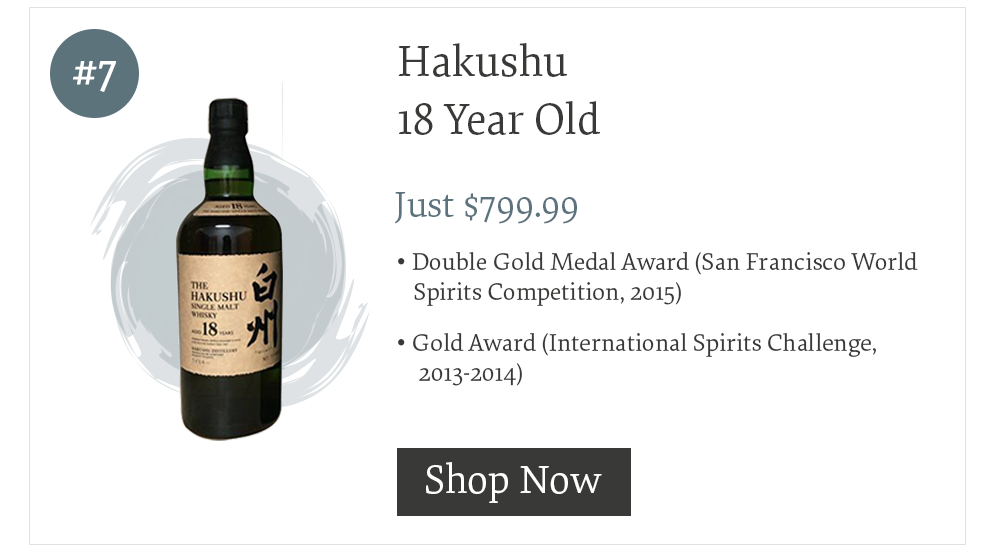 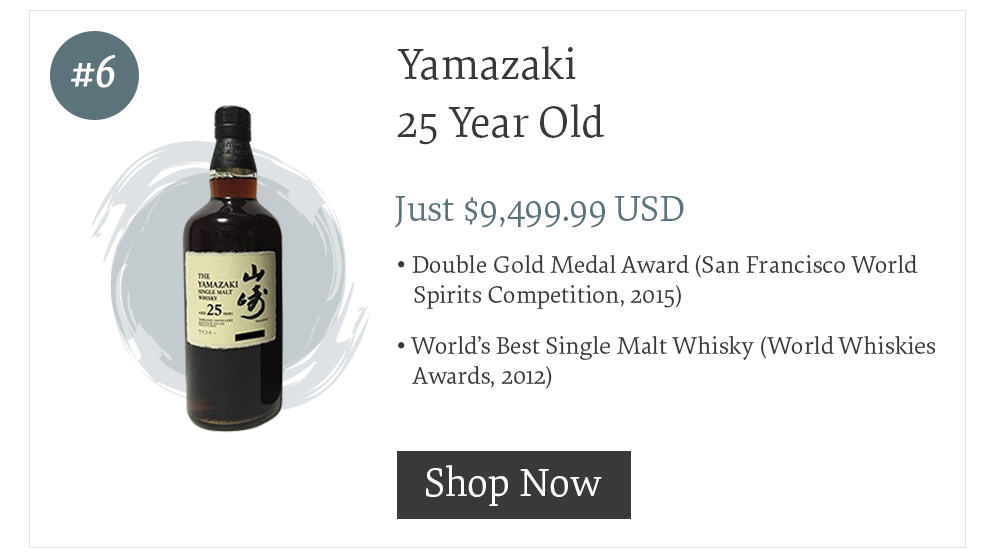 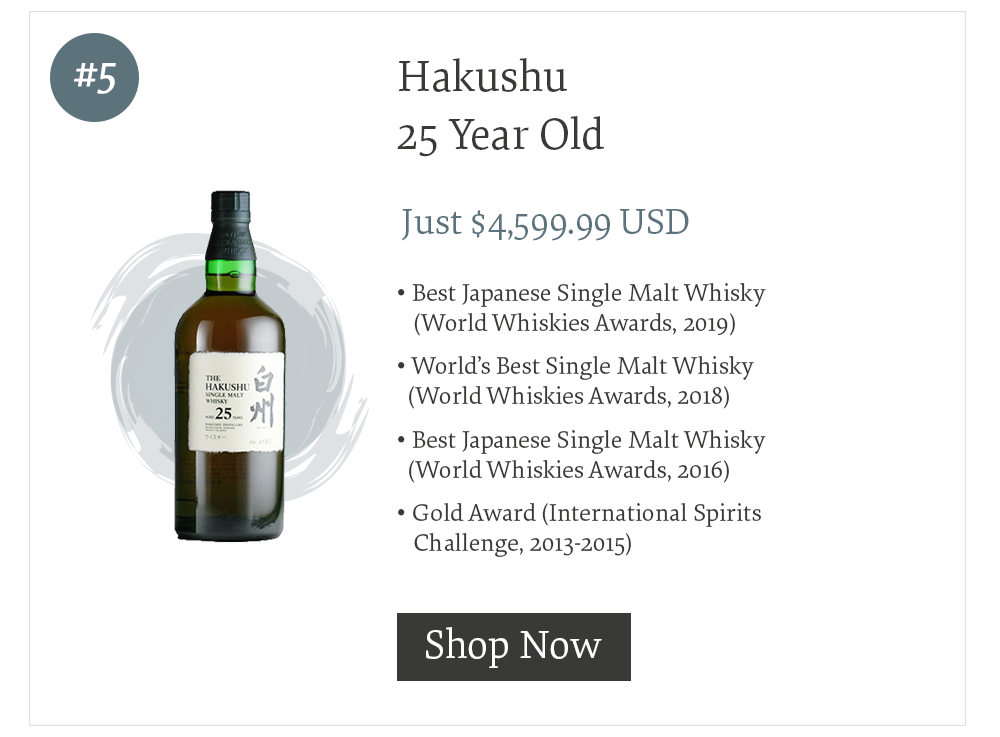 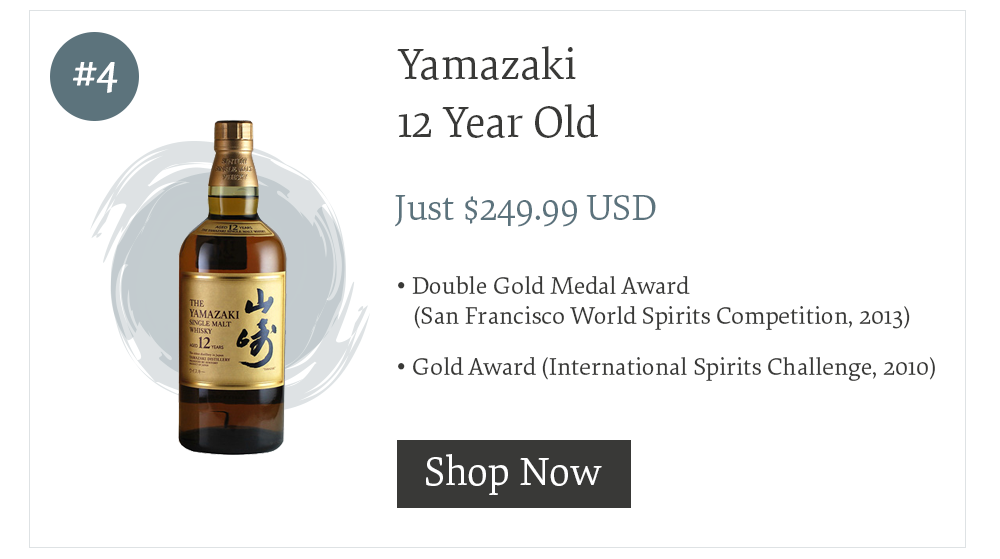 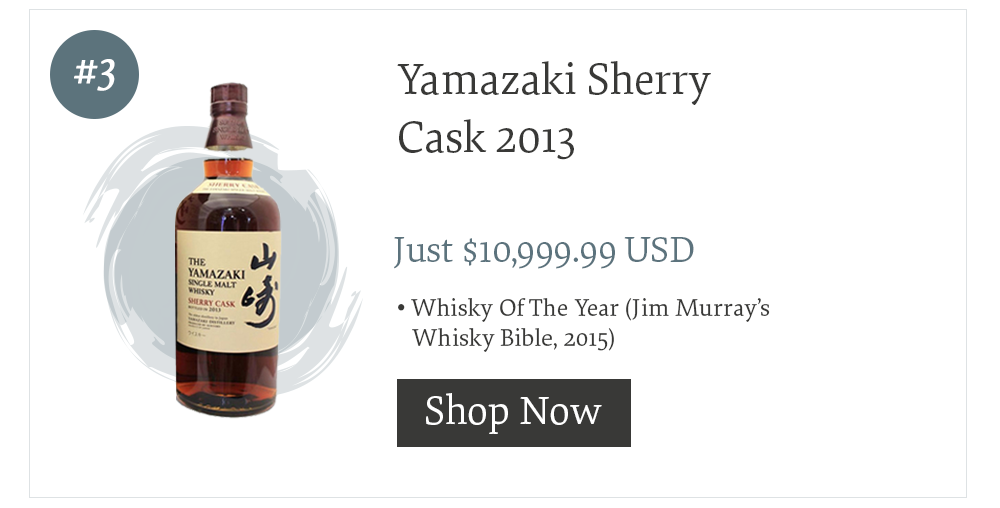 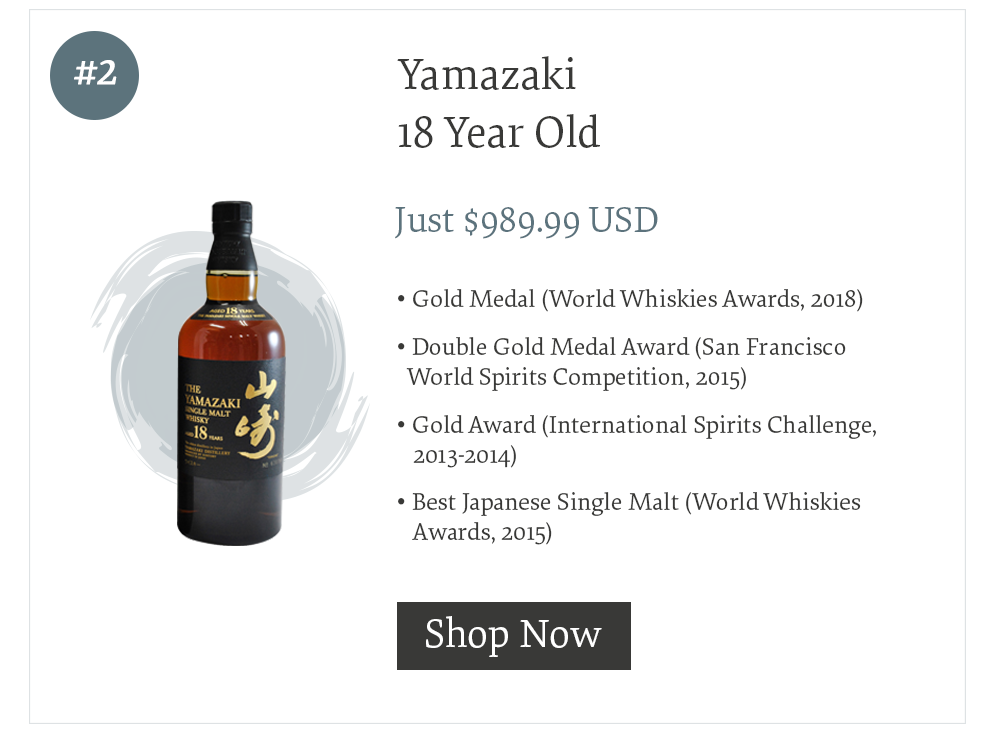 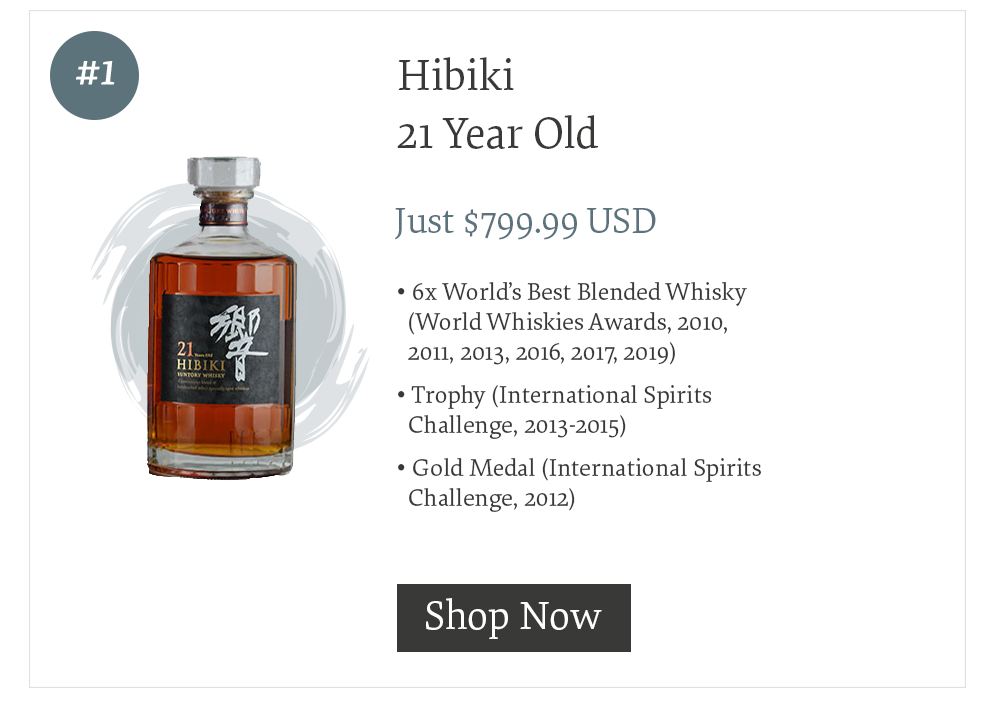