It’s Father’s Day, a time to celebrate the wonderful bond shared between fathers and their children across the world. These relationships stand the test of time, as the older generations lead the young into the future with lessons, experiences, successes, and errors.

In the whisky world, fathers have passed the reins to their children for centuries. Some teach and lead them, while others stand back, and allow them to find their own path. In the Japanese whisky world, these relationships have been instrumental in the category’s success. Without them, the landscape of Japanese whisky could be very different today.

So, grab a few glasses, crack open a bottle of whisky, sit down with your dad, and have a look at some of the most important relationships in the history of Japanese whisky.

Shinjiro Torii gave the whisky world the Yamazaki distillery and Kotobukiya, which is known today as Suntory. He led the movement of commercial Japanese whisky, as a passionate, relentless producer and businessman.

However, his son, Keizo Saji, was just as instrumental in turning Suntory into the global goliath it is today. Torii released the Suntory Royal in 1960, a creation made by the master blender at the time and his son. The next year the company was passed to Saji, leaving Torii to his much deserved retirement. Under Saji’s leadership, the company was officially named Suntory.

Looking closer at the science behind flavors and maturation, Saji founded the Hakushu distillery, greatly expanding the Suntory whisky portfolio. He was also the force behind the beginning of the Suntory single malt whisky portfolio and the company’s entry into foreign markets.

Here are the whiskies born through the strong relationship between father and son. 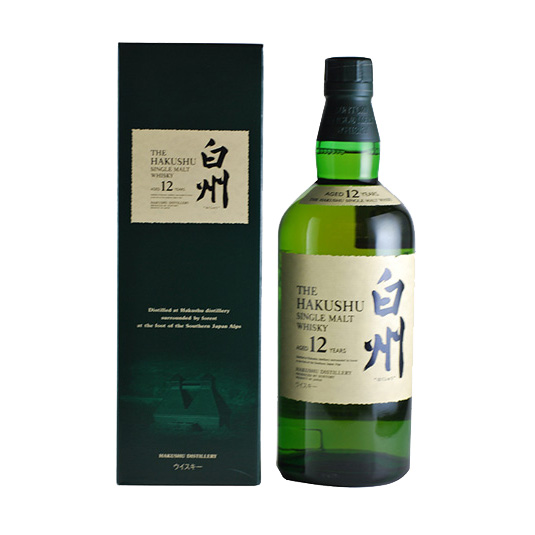 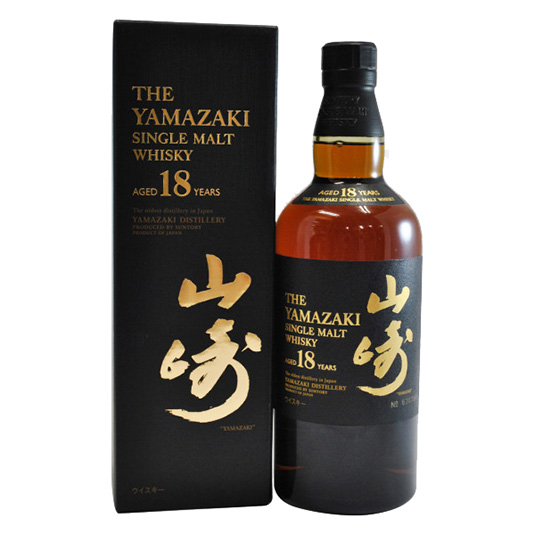 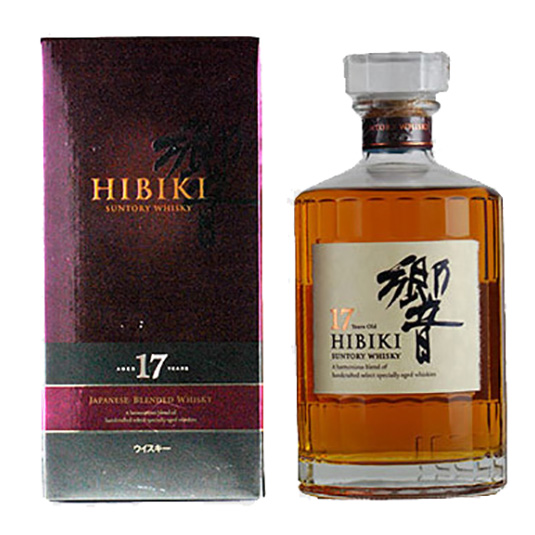 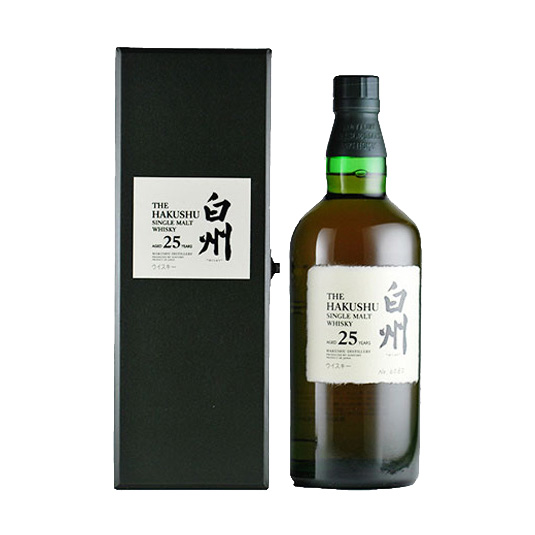 He travelled to Scotland and brought the whisky-making culture back to Japan. He managed the Yamazaki distillery for a decade, before building the Yoichi distillery in Hokkaido, and creating the world-renowned brand of Nikka Whisky. His name was Masataka Taketsuru.

After Taketsuru died in 1979, his adopted son, Takeshi Taketsuru led Nikka to new heights. He was the son of Taketsuru’s sister, and was adopted by the Nikka founders after the atomic bomb the Hiroshima.

Takeshi Taketsuru acted as master blender and later became the company president. His most important accomplishment, however, was leading Nikka through the tough domestic whisky “drought” that started in the 1980s. Consumption hit rock bottom, only to be revived in the early 2000s. Takeshi pulled the company through these difficult times and lived to see the category’s revival, before passing away in 2014, at age 90.

These are just some of the amazing expressions brought to us by the whisky-loving duo. 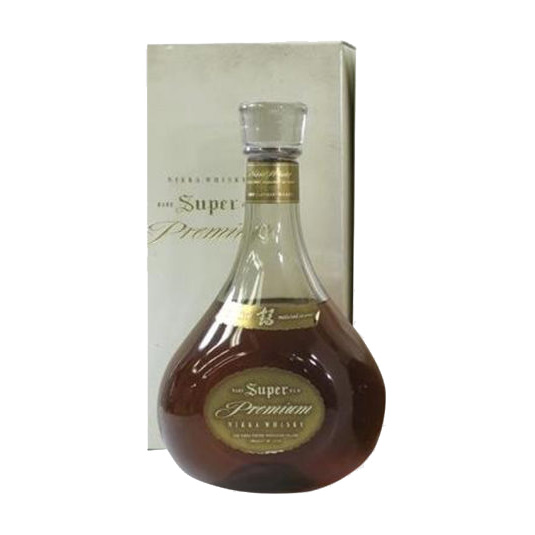 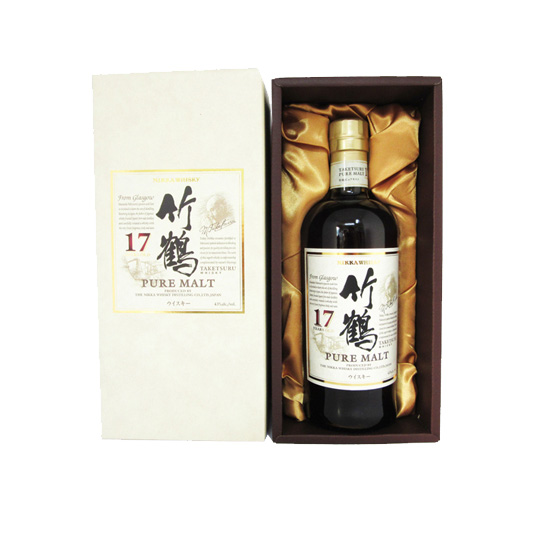 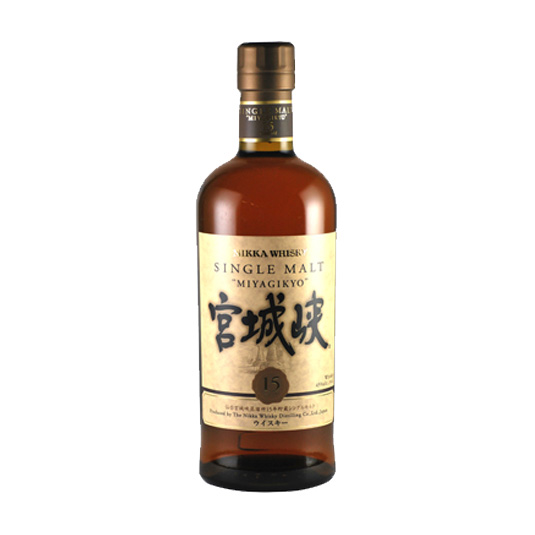 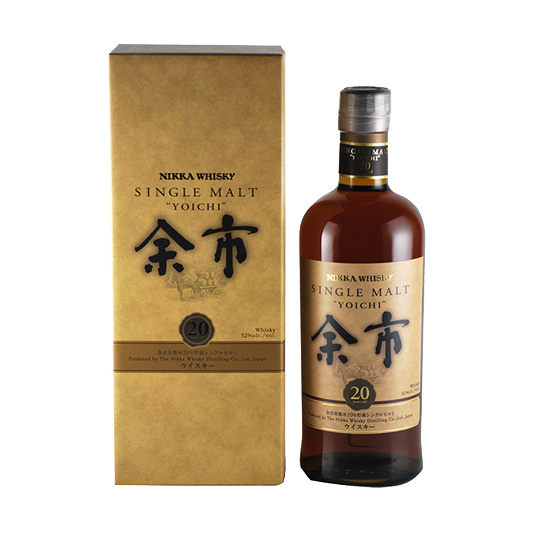 Today Ichiro Akuto is known far and wide as the Japanese whisky rockstar behind the famed Chichibu distillery. The site opened in 2008, and in just 10 years Chichibu has rose globally as the most-loved, small Japanese whisky producer and won some of the most prestigious awards in the whisky industry.

Akuto previously worked for Suntory, and later for his grandfather’s Hanyu distillery. The story of Hanyu is a sad one, as the site shut down in 2000, unable to keep going amidst the aforementioned crashing whisky industry in Japan.

Akuto had a front row seat, and watched his grandfather’s creation get torn apart. However, as a man of passion and drive he wasted no time in purchasing, rebranding, and pushing the remaining stock from his family’s distillery. Under his leadership Hanyu whisky has come to be regarded as some of the rarest Japanese whisky in the world, behind Karuizawa.

But he didn’t stop there. He used the funds from the Hanyu stock to build his very own distillery, at a time when Japanese whisky was still declining. He believed in whisky made on a small scale, using the finest ingredients, and careful production processes. His belief and passion helped him push through the difficulties of establishing a distillery in a stagnant industry, and brought his distillery to where it is today. 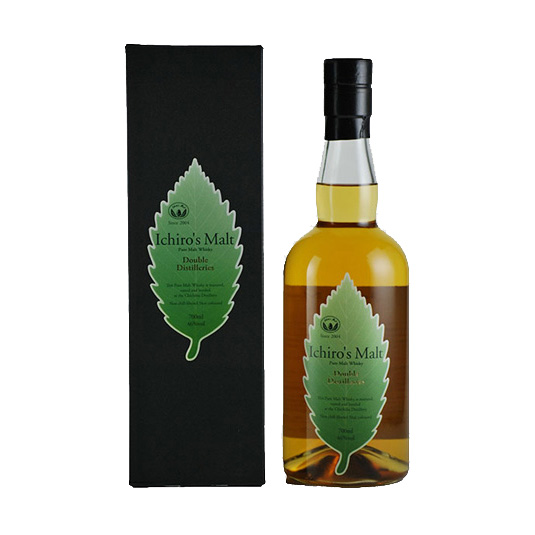 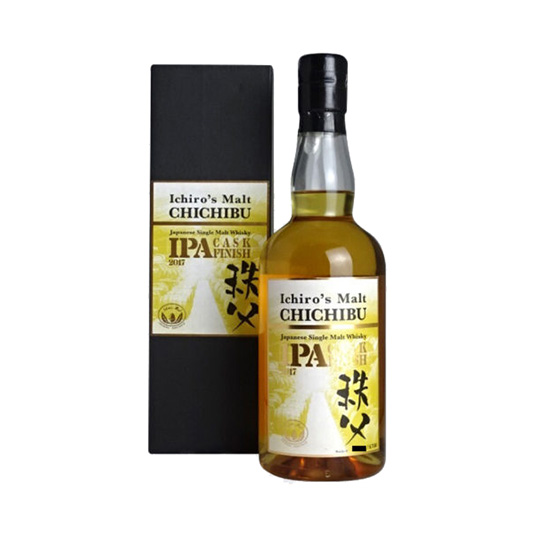 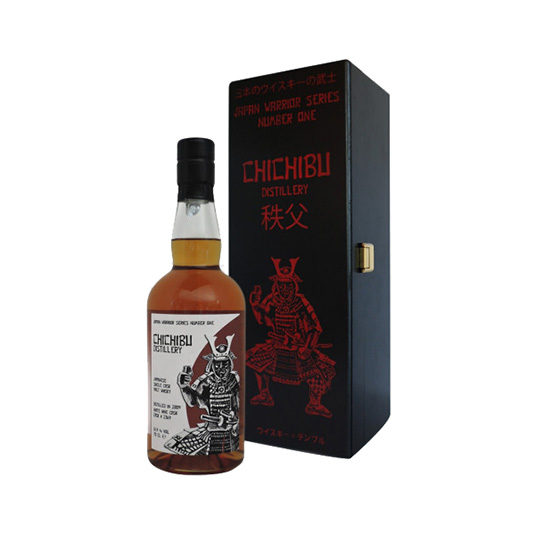 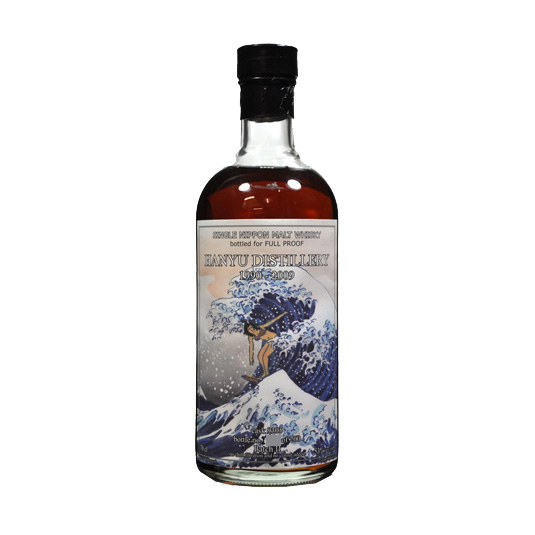