Its first product was the Shirofuda, or “white label,” named so after the colour of the label. The Shirofuda appeared on the market in 1929. The reception was slightly disappointing; Japanese drinkers were unused to the strong taste of whisky and turned their backs on it. It wasn’t until 1937 that a whisky the Japanese would truly appreciate arrived. This was called Suntory Kabunin (“square bottle”), which is still widely sold to this day. Despite the success of Kabunin, the whisky industry was still operating at a loss, but this would change with the arrival of war. 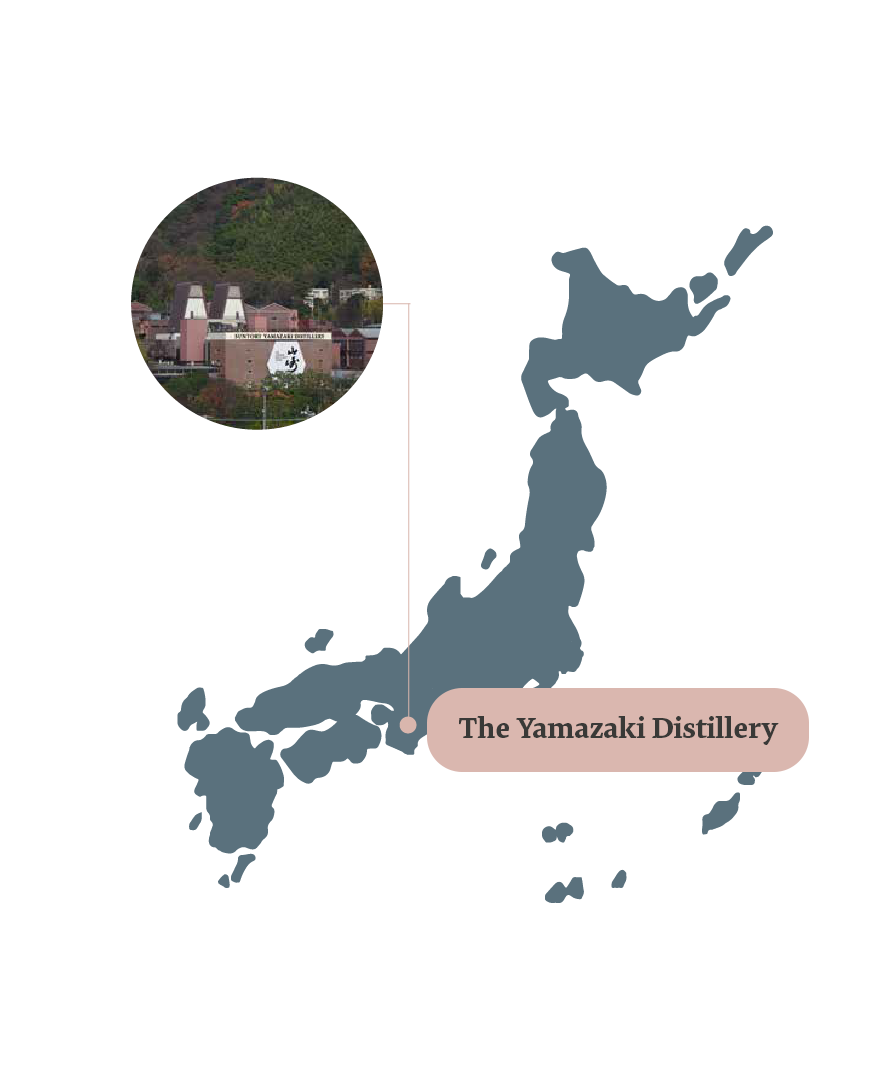 Yamazaki 18 Year Old is an award winning Japanese single malt. This legendary 18 year old whisky earned a Gold at the 2007 International Spirits Challenge and a Double Gold at the 2005 San Francisco World Spirits Competition. Being one of Suntory’s most popular products, you know you have quality when you have Yamazaki.

The Yamazaki Limited Edition 2017 builds upon the reputation established by previous Limited Edition releases. Suntory has been sparse on details regarding the 2017 release. What we do know is that this whisky combines multiple single malt vintages that have been matured in a variety of casks with some of it having been aged for over 20 years. A must-have for every Japanese Whisky enthusiast!